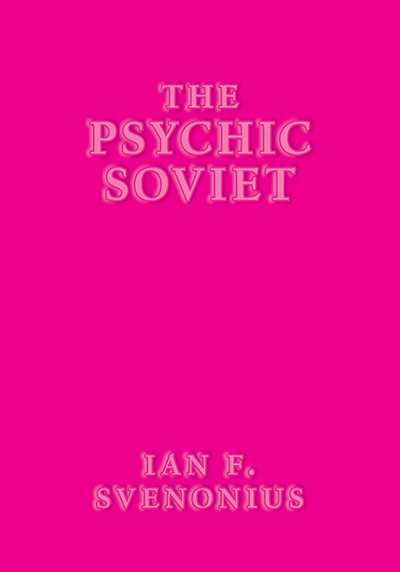 A new, expanded collection of essays and articles from one of the mainstays of the Washington, DC, underground rock and roll scene, The Psychic Soviet is Ian F. Svenonius’s groundbreaking first book of writings. The selections are written in a lettered yet engaging style, filled with parody and biting humor that subvert capitalist culture, and cover such topics as the ascent of the DJ as a star, the “cosmic depression” that followed the defeat of the USSR, how Seinfeld caused the bankruptcy of modern pop culture, and the status of rock and roll as a religion. The pocket-sized book is bound with a durable bright-pink plastic cover, recalling the aesthetics of Mao’s Little Red Book, and perfect for carrying into the fray of street battle, classroom, or lunch-counter argument. 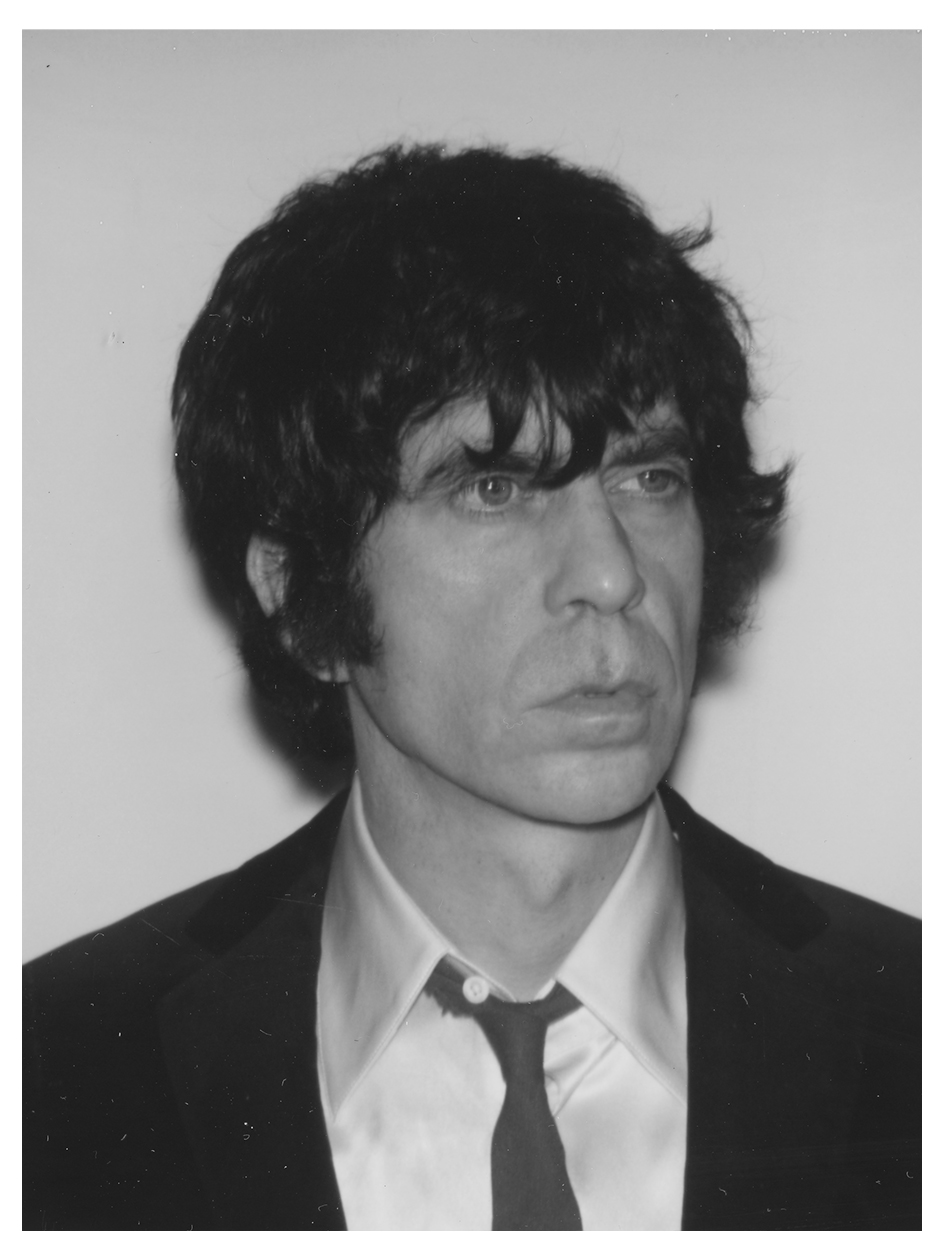 IAN F. SVENONIUS is the author of the underground best sellers The Psychic Soviet, Supernatural Strategies for Making a Rock ‘n’ Roll Group, and Censorship Now!! He was also the host of VBS.tv’s Soft Focus, where he interviewed Mark E. Smith, Genesis P. Orridge, Chan Marshall, Ian MacKaye, and others. As a musician he has created more than twenty albums and countless singles in various rock and roll combos (Chain & the Gang, Weird War, The Make-Up, The Nation of Ulysses, etc.). He lives in Washington, DC.