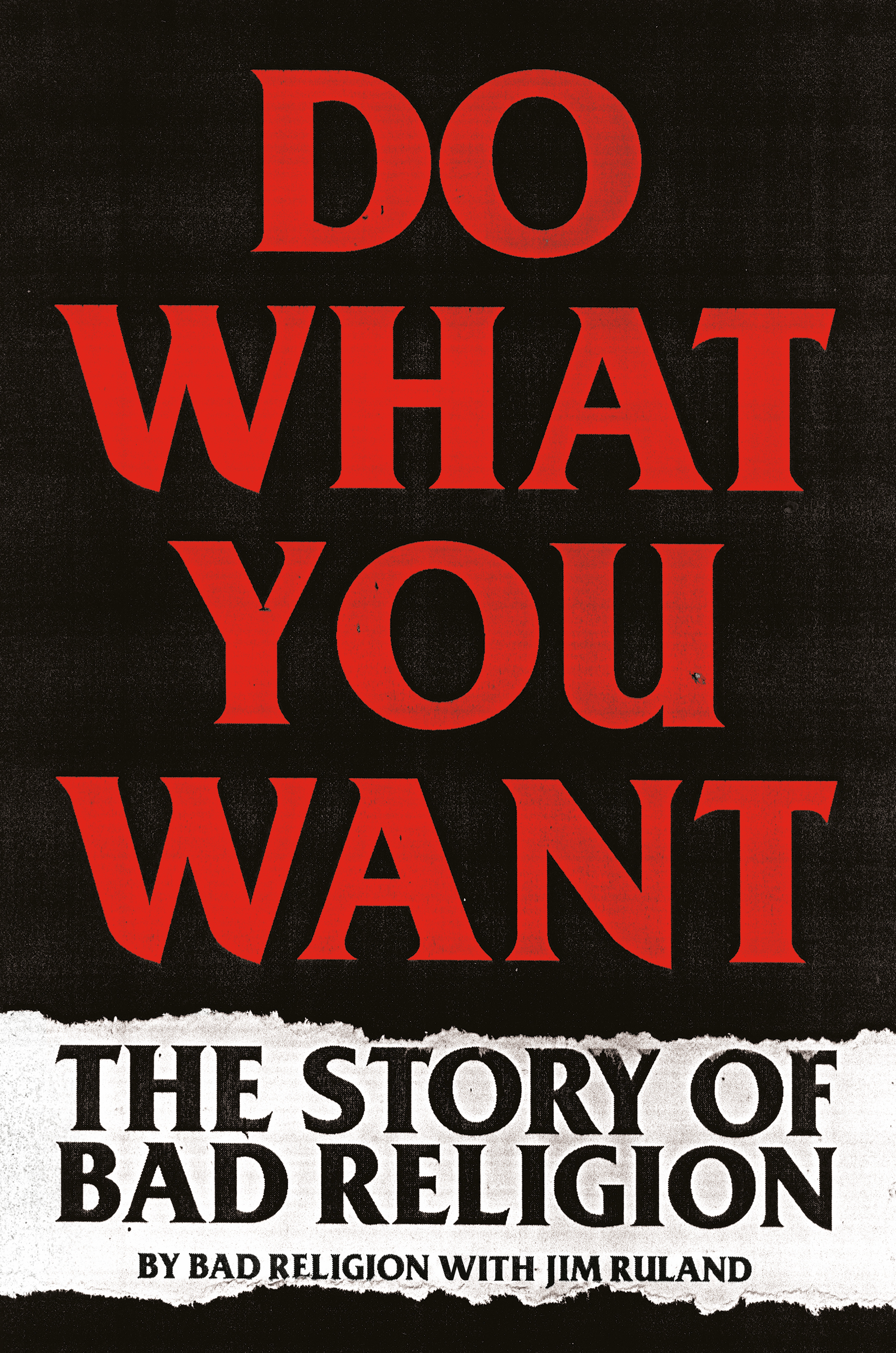 Featuring all six members of the band!

Got a question?  Tell us and we’ll pass it on.

Bad Religion intends to gather and tour as soon as it is safe for everyone. When the band returns to New York, there will be an opportunity to get your book purchased at Powerhouse signed. Keep your receipt and check back for further details as they become available.

FIRST 30 BOOK BUYERS BUY A BOOK HERE AND GET AN EXCLUSIVE COPY SIGNED BY ALL SIX MEMBERS!

Bad Religion formed in Los Angeles in 1980, and ranks among the most influential American punk rock bands of all time. They have released 17 albums that have sold over five million copies, and they continue to sell out venues all over the world. 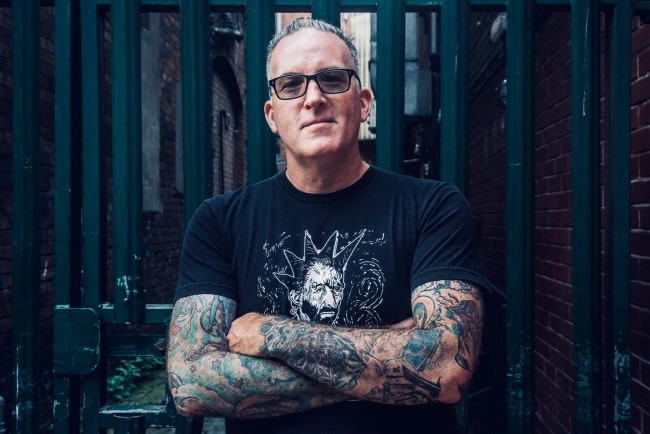 Jim Ruland
has been writing for punk rock zines like Flipside since the early ’90s and has written for every issue of Razorcake, America’s only non-profit independent music fanzine. He is the co-author of My Damage with Keith Morris, the founding vocalist of Black Flag, Circle Jerks, and OFF! 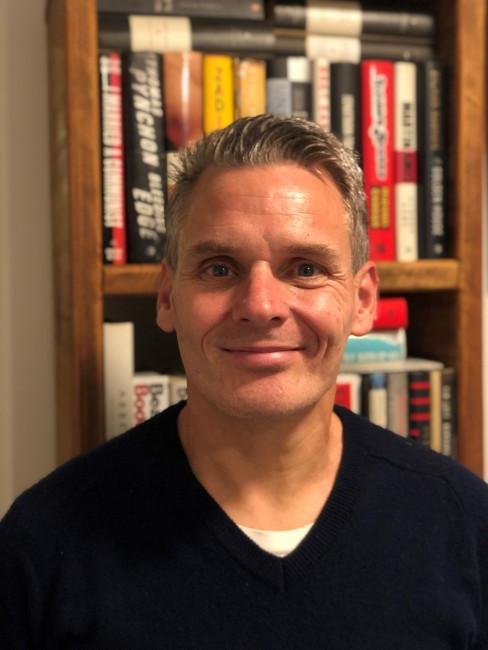 Ian Winwood is the author of Smash!: Green Day, The Offspring, Bad Religion, NOFX, and the ‘90s Punk Explosion.