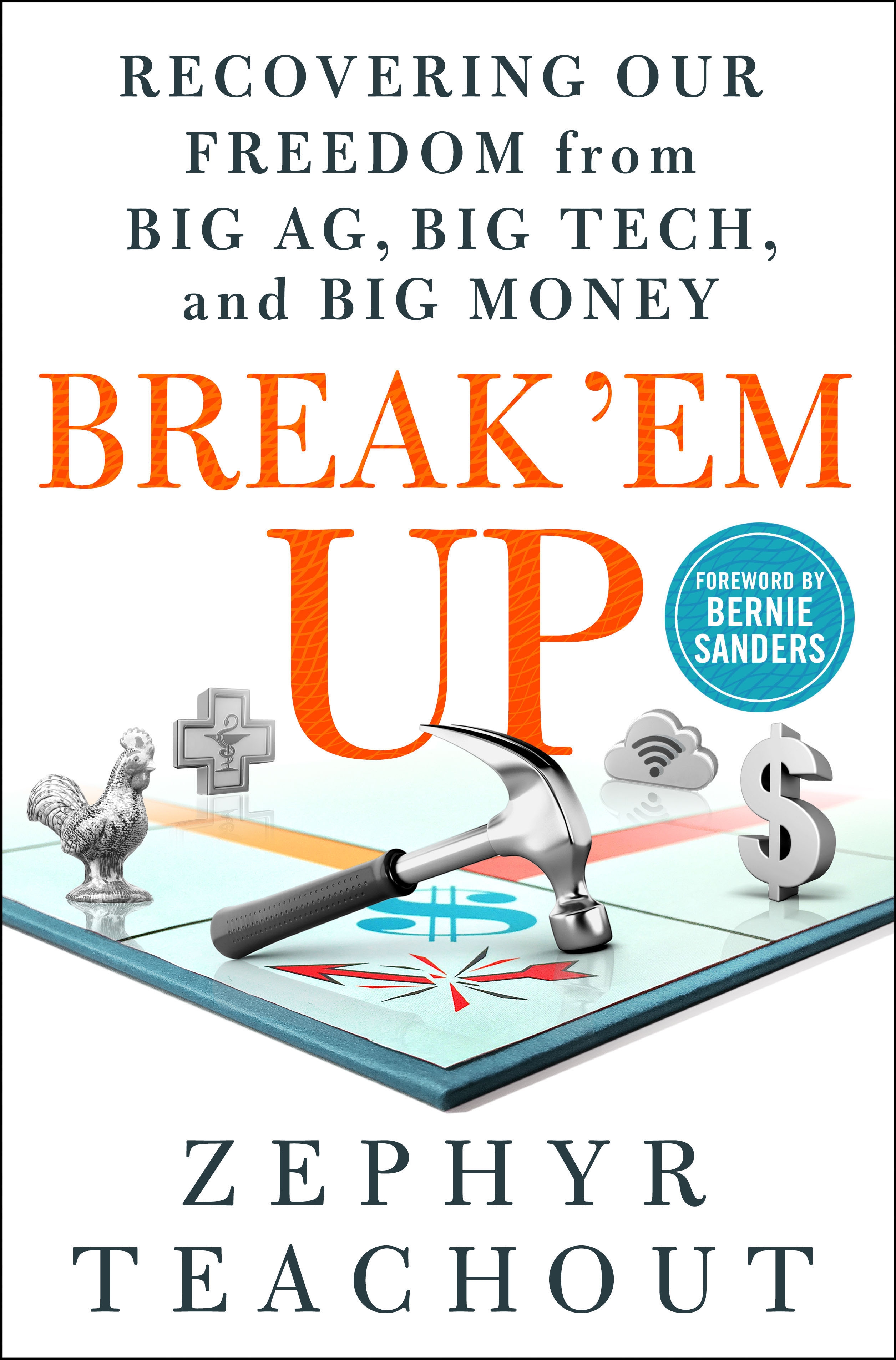 Every facet of American life is being overtaken by big platform monopolists like Facebook, Google, Amazon, and Bayer (which has merged with the former agricultural giant Monsanto), resulting in a greater concentration of wealth and power than we’ve seen since the Gilded Age. These outsized companies are evolving into political entities that often have more influence than government, bending state and federal legislatures to their will and creating arbitration courts that circumvent the US justice system.

How did we get here and how can we recover our freedom from these giants? Anti-corruption scholar and activist Zephyr Teachout has the answer in her new book, BREAK ‘EM UP: Recovering Our Freedom from Big Ag, Big Tech, and Big Money.

BREAK ‘EM UP is a clarion call for liberals and leftists looking to find a common cause. Teachout makes a compelling case that monopolies are the root cause of many of the issues that today’s progressives care about: they drive economic inequality, harm the planet, limit the political power of average citizens, and historically-disenfranchised groups bear the brunt of their shameful and irresponsible business practices. BREAK ‘EM UP argues that in order to build a better future,we must eradicate monopolies from the private sector and create new safeguards that prevent new ones from seizing power. Through expert analysis of monopolies in several sectors and their impact on courts, journalism, inequality, and politics, BREAK ‘EM UP offers a concrete path toward thwarting these enemies of working Americans and reclaiming our democracy before it’s too late. 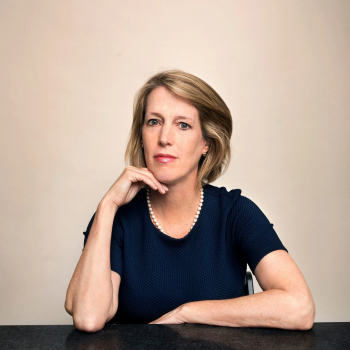 ZEPHYR TEACHOUT is an attorney, political activist, and anti-trust and corruption expert. A rising star on the left, her campaign for New York Attorney General in 2018 was endorsed by Bernie Sanders, the New York Times, and others. She was part of the team of lawyers that sued Donald Trump for allegedly violating the emoluments clause of the Constitution. Teachout sits on the board of directors of the Open Markets Institute, and teaches law at Fordham University. She lives in New York City. 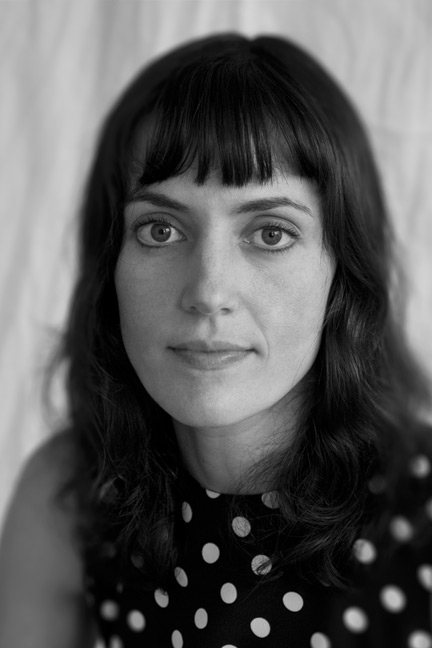 ASTRA TAYLOR is the author of The People’s Platform (winner of the American Book Award) and Democracy May Not Exist But We’ll Miss It When It’s Gone. She has also made two documentary films, Zizek! and Examined Life. Taylor’s writing has appeared in the New York Times, the Washington Post, n+1, and The Baffler, where she is a contributing editor. She lives in New York City.