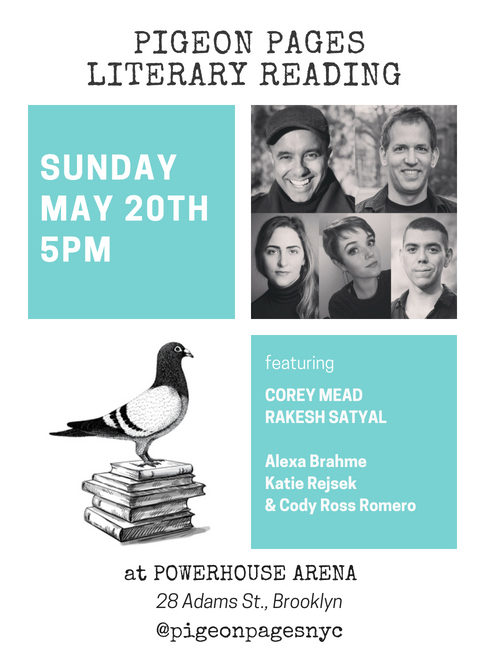 About the Readers.
RAKESH SATYAL is a Senior Editor at Atria Books, a division of Simon & Schuster. He held previous positions at Doubleday and HarperCollins and spent three years working as a naming specialist in the world of branding. He has sat on the advisory board for the annual PEN World Voices Festival and has taught in the publishing program at New York University. He is the author of the novels Blue Boy and No One Can Pronounce My Name (Picador).

COREY MEAD is the author of The Lost Pilots: The Spectacular Rise and Scandalous Fall of Aviation’s Golden Couple (2018), Angelic Music (2016), and War Play: Video Games and the Future of Armed Conflict  (2013). He is an Associate Professor of English at Baruch College, CUNY.

ALEXA BRAHME was born and raised in San Diego, California. She studied creative writing at Vanderbilt University and NYU. She currently lives in Brooklyn, but dreams of living on a boat in Italy where all she would have to do is write, swim, and eat burrata.

Originally from Chicago, KATIE RESJEK is currently an MFA candidate in Poetry at New York University. She has been previously published in Iowa’s Best Emerging Poets anthology andHooligan magazine. She serves as Assistant Web Editor for Washington Square Review.

CODY ROSS ROMERO is a New Mexican poet living in New York. His work attempts to encounter the sacred in the daily—what we might be inclined to miss because we are too busy, or worse, too distracted. Cody’s poetry has appeared in the chapbook MACK produced by Raptor Editing. He is currently a Michele Tolela Myers Graduate Fellow for students whose writing is of exceptional strength and promise. In January of 2018, he represented Sarah Lawrence as a Fellow at the Palm Beach Poetry Festival. He received his MFA from Sarah Lawrence College this month. 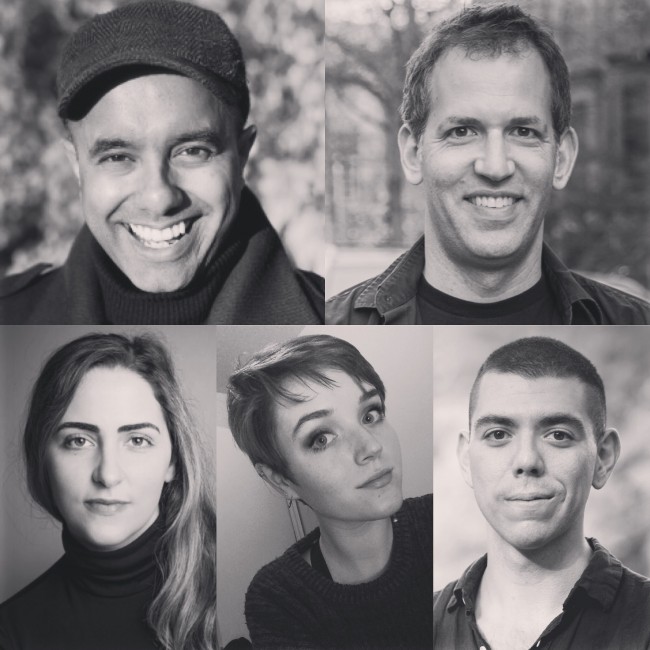 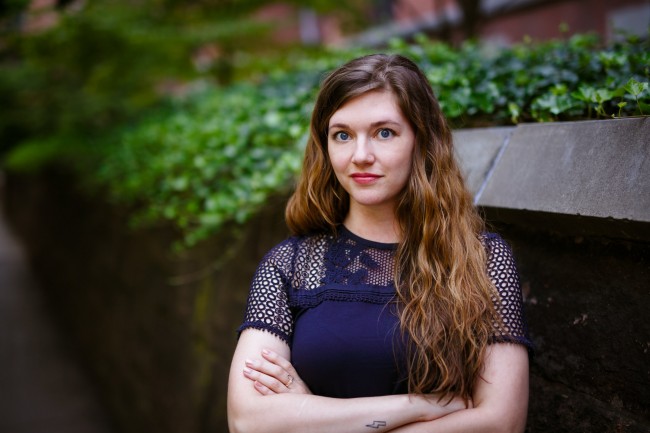 About the Host.
ALISSON WOOD’s essays, stories, and poems have appeared in places including The New York Times and Catapult. Currently, she’s a candidate for an MFA in Fiction at NYU where she’s Assistant Managing Editor of their literary magazine Washington Square, and is a Goldwater fellow. She is also a professor of creative writing for undergraduates at NYU. She is the founder and curator of the Pigeon Pages NYC reading series and serves as editor for the Pigeon Pages Journal. You can find her online at alissonwood.com