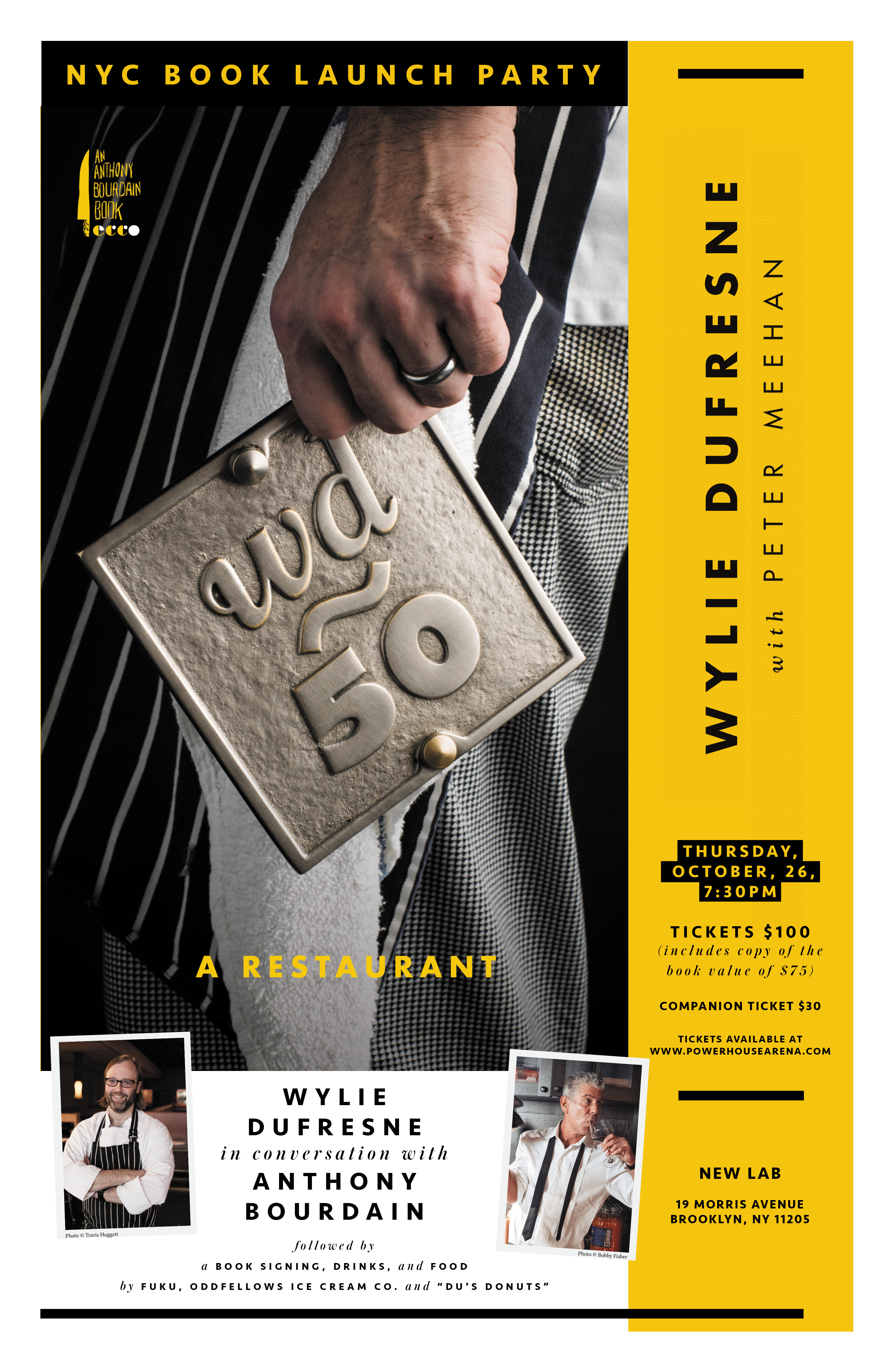 Late-Breaking News: Bourdain has to reschedule due to unforeseen circumstances.  Event postponed, watch this space for updates.

We’re very sorry and disheartened to announce the postponement of the NYC book launch of Wily Dufresne‘s wd~50: The Cookbook with Anthony Bourdain due to an unexpected emergency requiring Bourdain’s absence at the planned book launch tomorrow at New Lab.

He very much wants to support the book and has committed to personally feting Dufresne and his fabulous new collector’s edition of food history of the renowned wd~50 restaurant, just released from his imprint at Ecco/HarperCollins, and has asked us to hold the event for rescheduling in Thursday, January 18th at New Lab.

In the meantime, we are hosting Wylie Dufresne in our bookstore (28 Adams Street, at the Archway in Dumbo) on Monday, October 30 at 5:00—7:00 pm to meet you and personalize your event copies of wd~50: The Cookbook.

If you wish to order a signed, personalized copy of wd~50: The Cookbook ($75 value), to be collected or sent after signing, please order here.

When re-announced, each $130 ticket will include two entries and one copy of wd~50: The Cookbook ($75 value), to be collected at the event. 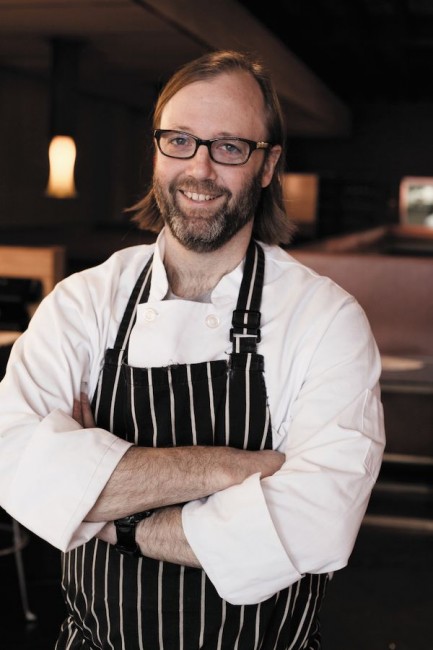 Peter Meehan co-founded and edited Lucky Peach, a celebrated if doomed food magazine that lived until it was six. He has written books with chefs and by himself and gotten paid to write about eating things for magazines and newspapers including the New York Times. 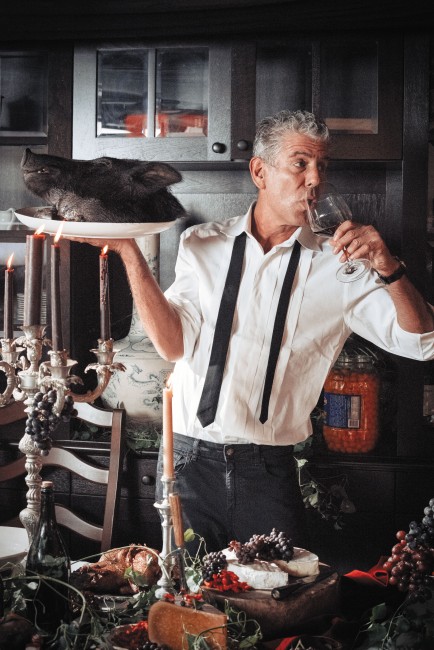