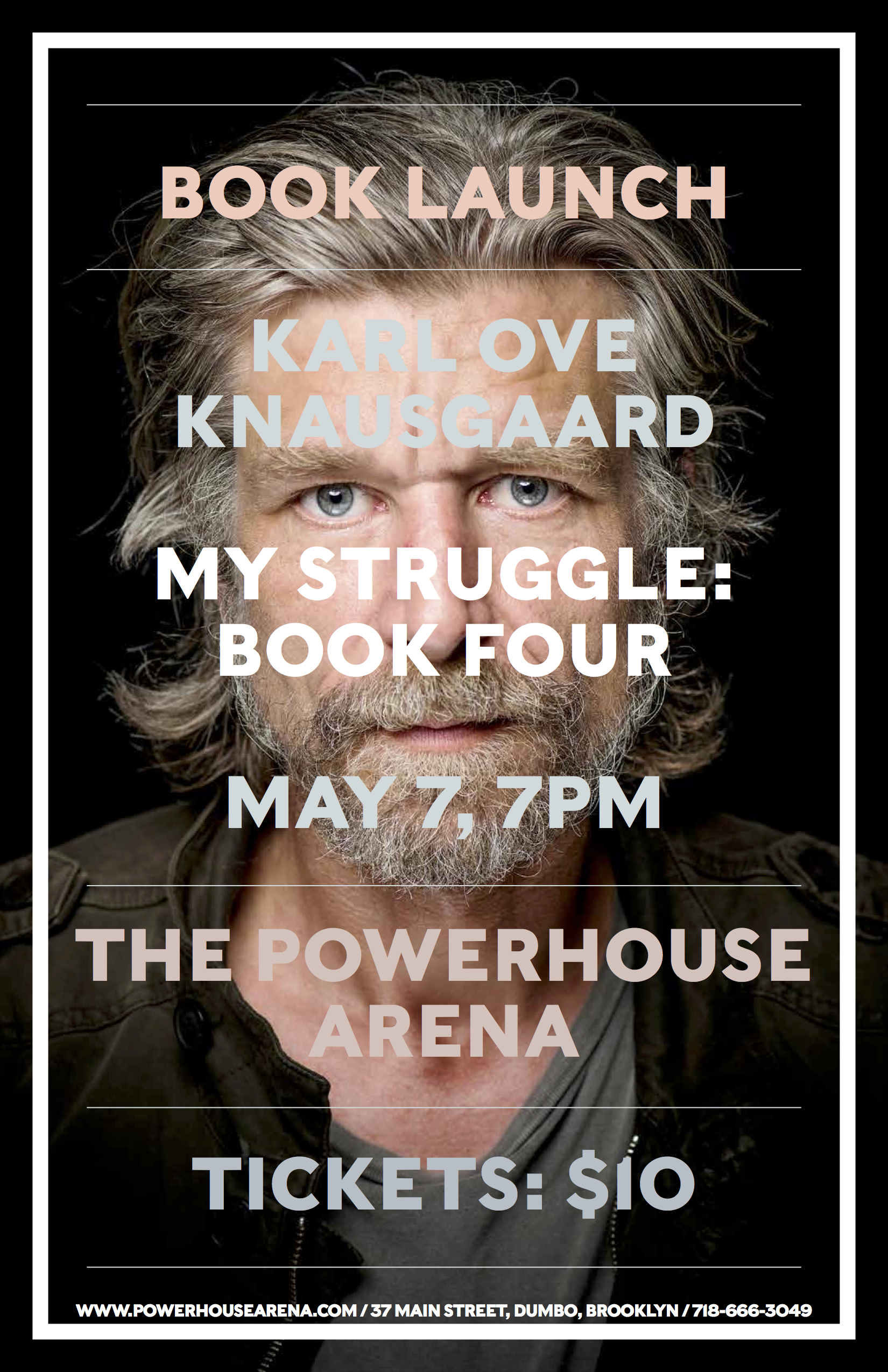 The on-site purchase of ONE hardcover copy of MY STRUGGLE (any volume) will be required to enter Karl Ove Knausgaard signing line; the author will sign up to four books per customer.

Can’t make it to the event? Click here to pre-order a signed copy.

In the long awaited fourth installment of the internationally acclaimed My Struggle series, Knausgaard presents his readers with an absorbing autobiographical account of youthful idealism and the realities of adulthood.  Ben Lerner joins him in conversation.

About My Struggle: Book Four:

The fourth installment in the eagerly awaited, internationally celebrated My Struggle series. Book Four finds an eighteen-year-old Karl Ove in a tiny fishing village in Northern Norway, where he has been hired as a schoolteacher and is living on his own for the first time. When the ferocious winter takes hold, Karl Ove—in the company of the Håfjord locals, a warm and earthy group who have spent their lives working, drinking, joking together in close quarters—confronts private demons, reels from humiliations, and is elated by small victories. We are immersed, along with Karl Ove, in this world—sometimes claustrophobic, sometimes serenely beautiful—where memories and physical obsessions burn throughout the endless Arctic winter. In Book Four, Karl Ove must weigh the realities of his new life as a writer against everything he had believed it would be. 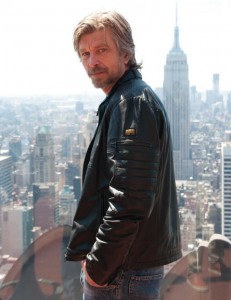 KARL OVE KNAUSGAARD was born in Norway in 1968. His debut novel Out of This World won the Norwegian Critics Prize in 2004 and his A Time for Everything was a finalist for the Nordic Council Prize. For My Struggle: Book One, Knausgaard received the Brage Award in 2009, the 2010 Book of the Year Prize in Morgenbladet, and the P2 Listeners’ Prize. My Struggle: Book One was a New Yorker Book of the Year and Book Two was listed among the Wall Street Journal‘s 2013 Books of the Year. My Struggle is a New York Times Best Seller and has been translated into more than fifteen languages. Knausgaard lives in Sweden with his wife and four children. 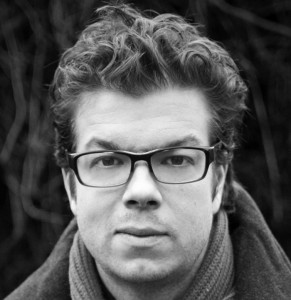 Ben Lerner is the author of three books of poetry: The Lichtenberg Figures, Angle of Yaw, and Mean Free Path. He has been a finalist for the National Book Award in poetry, a Fulbright Scholar in Spain, a Howard Foundation Fellow and a Guggenheim Fellow. In 2011 he became the first American to win the Preis der Stadt Münster für Internationale Poesie for the German translation of The Lichtenberg Figures. His novels include Leaving the Atocha Station and  10:04. Leaving the Atocha Station won The Believer Book Award and was named one of the best books of the year by The New Yorker, The Guardian, The New Statesman, The Boston Globe, The Wall Street Journal and The New Republic, among many others.  His recent essays and criticism can be found in Art in America, boundary 2, Frieze, Harper’s and The Los Angeles Review of Books. He is  a professor of English at Brooklyn College.

We are grateful to the Royal Norwegian Consulate General in New York for their support.