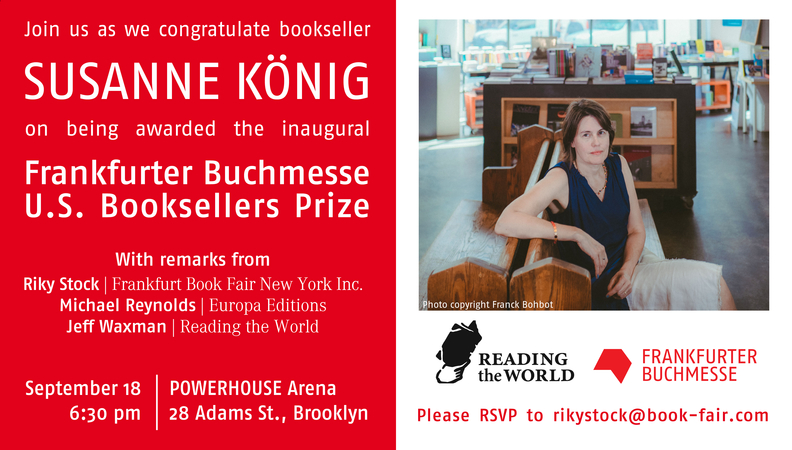 The prize is an all-expenses-paid trip to this year’s Frankfurt Book Fair, which will take place in Frankfurt, Germany from October 11 until October 15. The trip is made possible through funding from the German Foreign Office. 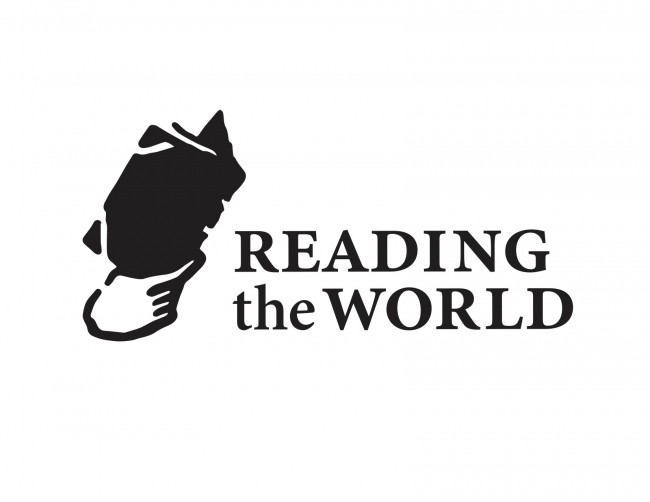 Please join us in toasting to Susanne König on September 18 at 6:30PM at 28 Adams Street.
Remarks will be given by: 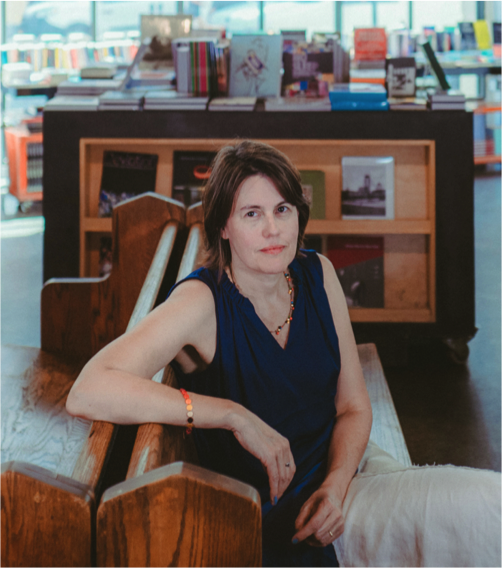 During her 12-year tenure at POWERHOUSE, Ms. König has produced high-profile book launches on everything from politics and literature to food and pop culture, hosting authors such as Al Gore, David Sedaris, Colum McCann, Karl Ove Knausgaard, Salman Rushdie, Antje Rávic Strubel, and many more. She also hosted the Festival Neue Literatur at POWERHOUSE for several years, and sits on the New Books in German jury.

After spending her childhood and formative years in Germany, Belgium, and Paris, where she worked at Sotheby’s and for French art book publishers, Susanne König moved to New York in 2000 to represent Steidl Verlag in the US. In 2001 she joined powerHouse Books’ editorial staff, and in 2005 she and her husband opened the POWERHOUSE Arena, their first independent bookstore, followed by their second bookstore in 2013. Susanne works and lives in Brooklyn with her husband and son.