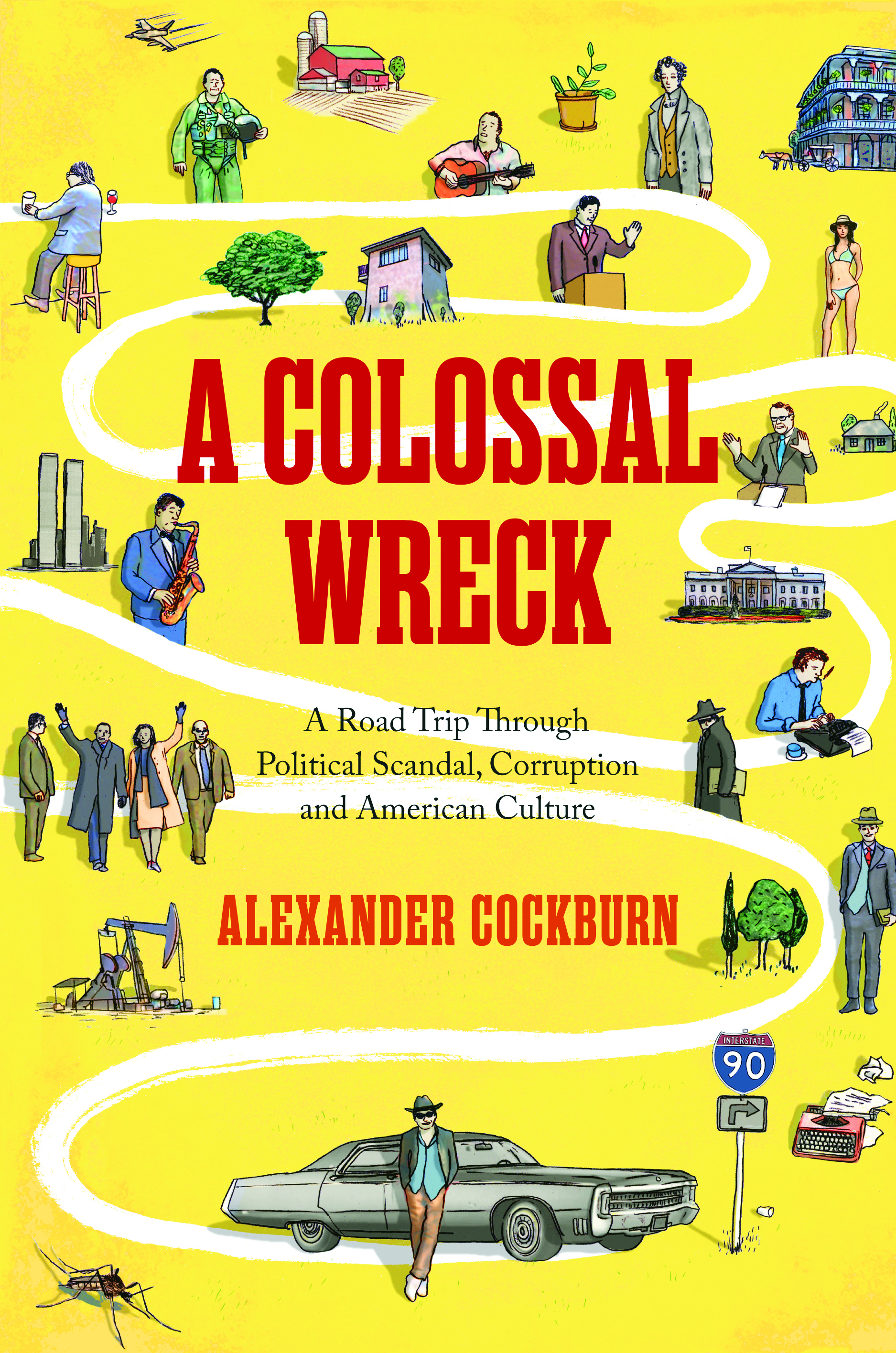 Written just prior to his death in July 2012, Cockburn’s memoir is a riotous road trip through nearly two decades of American culture and politics. Laura Flanders, Daisy Cockburn, Laura Flanders, Andrew Cockburn, Doug Henwood, and Connor Kilpatrick will read and reflect upon the late journalist’s work. The Nation will be co-sponsoring the event.

About A COLOSSAL WRECK:

“Alex struck American journalism like lightning,” Michael Tomasky of the Daily Beast wrote in July, 2012, after the passing of radical journalist Alexander Cockburn. Indeed, as one of the most influential writers of his generation, the Irish American Cockburn had introduced a singular and much-needed critical voice to the Nation, the Village Voice, Wall Street Journal, his own powerful newsletter, CounterPunch, and many other publications. At once a fearless campaigner and matchless stylist, Cockburn—in the words of the Atlantic—“would say all the outrageous things his blank Yank counterparts lack the wit, courage, erudition, or épater-spirit to utter on their own.”

A Colossal Wreck is the final masterpiece from Cockburn, assembled as a riotous road trip through the last decade of American politics and culture. Along the way, Cockburn deploys his caustic wit to skewer the hypocrisy and corruption in Washington—from the warmongering of Bush and Cheney to the liberal hypocrisies of Clinton and Obama—and reflects with astonishing insight upon the defining moments of the era: ethnic cleansing in the Balkans, the cruelties of Palestinian occupation, 9/11 and the ensuing invasions, the Wall Street crash, and more.

Told with candor and spirit, Cockburn’s provocative political travelogue is woven through with deep learning and unique insights, as he frankly brings us into intimate contact with the works and lives of famous friends and enemies alike. His heartfelt memoriam to Edward Said, acerbic reflections on ex-friend Christopher Hitchens, and pithy remarks on his many dealings with other literary power players paint a picture of a journalist with irrepressible verve and unflagging convictions. With a legacy that lives on not only in innumerable columns, articles and books, but also in the many writers he mentored, Cockburn’s career was a tumultuous ride across America’s intellectual landscape. 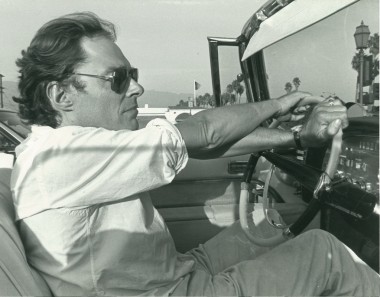 ALEXANDER COCKBURN was the co-editor of CounterPunch and the author of a number of titles, including Corruptions of Empire, The Golden Age Is in Us, Washington Babylon and Imperial Crusades. Brought up in Ireland, he moved to America in 1972, writing for the Village Voice, the Nation and many other publications. He died in July 2012.

Laura Flanders is the founder and host of GRITtv, an online video site for interviews with forward thinking people. A former Air America Radio host and long time broadcaster in commercial and public radio, Flanders is also the author of The New York Times best-seller, BUSHWOMEN: Tales of a Cynical Species (Verso, 2004) and Blue GRIT: True Democrats Take Back Politics from the Politicians (Penguin Press, 2007) as well as the editor of several books including At the Tea Party… and The W. Effect.  Born in London, she lives in New York .

Andrew Cockburn is the author of Rumsfeld (a New York Times editors’ choice) and The Threat, and the co-author of several books with his wife, Leslie Cockburn, and his brother Patrick Cockburn.  He has written for The London Review of Books, Harper’s, Vanity Fair, and many other magazines.

Daisy Cockburn is the daughter of Alexander Cockburn.

Doug Henwood is the editor of Left Business Observer, host of the weekly radio program Behind the News (which originates on KPFA, Berkeley), and the author of Wall Street (Verso) and After the New Economy (New Press).

Connor Kilpatrick is an editor at Jacobin magazine.