They believed they would live forever. So begins Mira Ptacin’s haunting account of the women of Camp Etna―an otherworldly community in the woods of Maine that has, since 1876, played host to generations of Spiritualists and mediums dedicated to preserving the links between the mortal realm and the afterlife. Beginning her narrative in 1848 with two sisters who claimed they could speak to the dead, Ptacin reveals how Spiritualism first blossomed into a national practice during the Civil War, yet continues―even thrives―to this very day. Immersing herself in this community and its practices―from ghost hunting to releasing trapped spirits to water witching― Ptacin sheds new light on our ongoing struggle with faith, uncertainty, and mortality. Blending memoir, ethnography, and investigative reportage, The In-Betweens offers a vital portrait of Camp Etna and its enduring hold on a modern culture that remains as starved for a deeper sense of connection and otherworldliness as ever.

American photographer Shannon Taggart became aware of spiritualism as a teenager when her cousin received a message from a medium that revealed details about her grandfather’s death. In 2001, while working as a photojournalist, she began photographing where that message was received―Lily Dale, New York, home to the world’s largest spiritualist community, proceeding to other communities in, for example, Arthur Findlay College in the UK. Taggart expected to spend one summer figuring out the tricks of the spiritualist trade. Instead, spiritualism’s mysterious processes, earnest practitioners and neglected photographic history became an inspiration. Her project evolved into an 18-year journey that has taken her around the world in search of “ectoplasm”― the elusive substance that is said to be both spiritual and material.

With Séance, Taggart offers a series of haunting photographs exploring spiritualist practices in the US, England and Europe. Supported with a commentary on her experiences, a foreword by Dan Aykroyd, creator of Ghostbusters and fourth-generation spiritualist, and illustrated essays from Andreas Fischer and Tony Oursler, Séance examines spiritualism’s relationship with human celebrity and its connections with technology, and concludes with the debate over ectoplasm and how spiritualism can move forward in the 21st century. 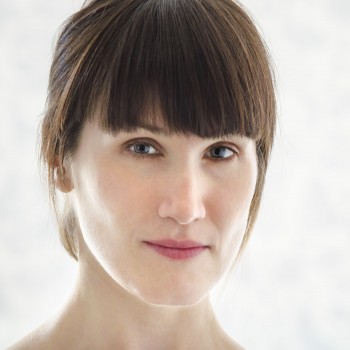 The author of the acclaimed memoir Poor Your Soul, Mira Ptacin has written for NPR, Guernica, New York, Tin House, and Vice, among other publications. She teaches memoir-writing to women at the Maine Correctional Center and lives on Peaks Island, Maine. 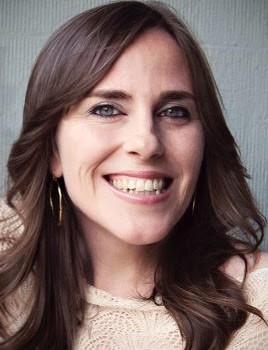 Shannon Taggart is an artist based in Brooklyn, New York. Her work has been exhibited and featured internationally, including within the publications TIME, New York Times Magazine, Discover, and Newsweek, and her photographs have been recognized by Nikon, Magnum Photos and the Inge Morath Foundation, American Photography, and the Alexia Foundation for World Peace. Taggart’s monograph, SÉANCE, presents an 18-year long body of work on the religion of Spiritualism. For more, visit shannontaggart.com. 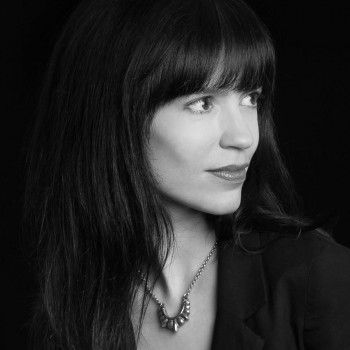 Alex Mar is a writer based in her hometown of New York City. Her first book, Witches of America, was a New York Times Notable Book in non-fiction and included in multiple year-end lists for 2015. Some of her recent work has appeared in The Believer, Wired, New York Magazine, The New York Times Book Review, The Guardian, Elle, The Virginia Quarterly Review, The Oxford American, and The Best American Magazine Writing 2018. She was nominated for a 2018 National Magazine Award (ASME) for Feature Writing. Formerly an editor at Rolling Stone, she is also the director of the feature-length documentary American Mystic, now streaming on Amazon. Mar is currently at work on her second non-fiction book, for Penguin Press.