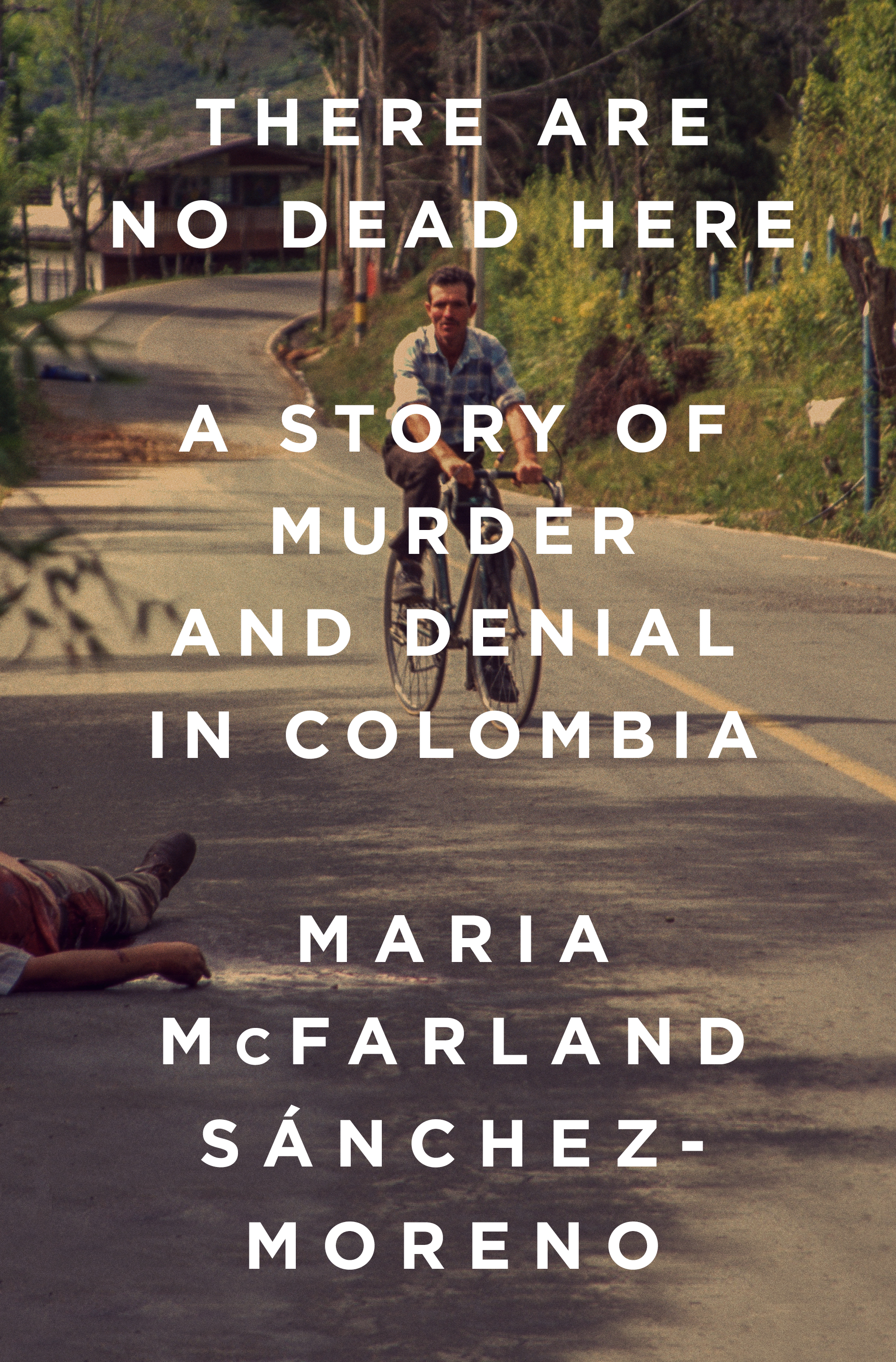 About the Book.
There Are No Dead Here: A Story of Murder and Denial in Colombia uncovers the little-known history of the Colombian paramilitary groups with close ties to drug cartels that massacred, raped, and tortured thousands with the complicity of much of the country’s military and political establishment.

Starting in the late 1990s, the paramilitaries carried out a bloody expansion campaign throughout much of Colombia. Fueled by an endless stream of drug profits, they committed gruesome massacres in the name of defending the country from the brutal Marxist guerillas of FARC. They killed trade unionists, human rights activists, journalists, schoolteachers, and judges. They gouged the eyes out of their victims, tore off their limbs, and raped and murdered them in front of their families. The United States, more interested in the appearance of success in its “war on drugs” than in stopping the carnage, largely ignored them even as it poured billions of dollars into Colombia’s military.

Drawing on hundreds of hours of interviews and five years of on the ground reporting in Colombia, Maria McFarland Sánchez- Moreno takes readers from the sweltering Medellín streets where criminal investigators constantly looked over their shoulders for assassins on motorcycles, through the countryside where paramilitaries wiped out entire towns in gruesome massacres, and into the corridors of the presidential palace in Colombia’s capital, Bogota. Throughout There Are No Dead Here, she tells the interconnected stories of three very different Colombians bound by their commitment to the truth.

The first is the gregarious Jesús María Valle, a human rights activist whose prophetic warnings about the military’s complicity with the paramilitaries got him murdered in 1998. A decade later, Valle’s friend, the shy prosecutor Ivan Velasquez, became an unlikely hero when his groundbreaking investigations landed a third of the country’s congress in prison for conspiring with paramilitaries, and put him in the crosshairs of Colombia’s then wildly popular president, US protégé Álvaro Uribe. When Uribe’s smear campaign against Velasquez threatened to bury the truth, the scrawny investigative journalist Ricardo Calderón exposed the lies, revealing that the paramilitaries’ reach extended all the way into the presidency. Calderón is still being targeted for his revelations.

Their groundbreaking investigations fed new demands for justice and peace that Colombia’s leaders could not ignore. Thanks to the efforts of Valle, Velasquez, and Calderón, Colombians now know the truth about the brutality and corruption that swept through the country like a lethal virus, contaminating society and tainting the political system. Now, slowly, the country is breaking free from the paramilitaries’ grip.

There Are No Dead Here offers a lesson about the futility and devastating destruction that flows from the war on drugs, a war that President Trump and Attorney General Jeff Sessions are trying to ramp up now. The book also shows how a few committed individuals can make a
tremendous difference in dark times. At a time when those battling against the war on drugs are desperately trying to secure peace,There Are No Dead Here raises critical questions about whether peace is even feasible in a context in which the massive profits from the illicit market in drugs make organized crime such a powerful and influential force. 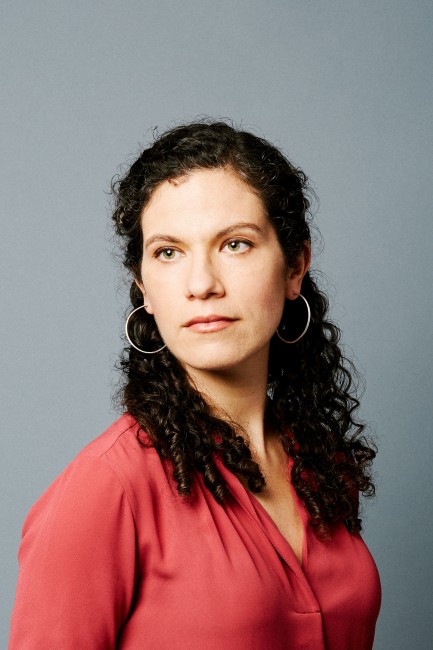 About the Author.
Maria McFarland Sánchez-Moreno is an activist, writer, and lawyer. She is the Executive Director of the Drug Policy Alliance, the leading organization in the US fighting to end the war on drugs in the United States and beyond. Previously, Maria held several positions at Human Rights Watch, including as the organization’s senior America’s researcher, covering Colombia and Peru, and as co-director of its US program. She grew up in Lima, Peru, and now lives in Brooklyn.