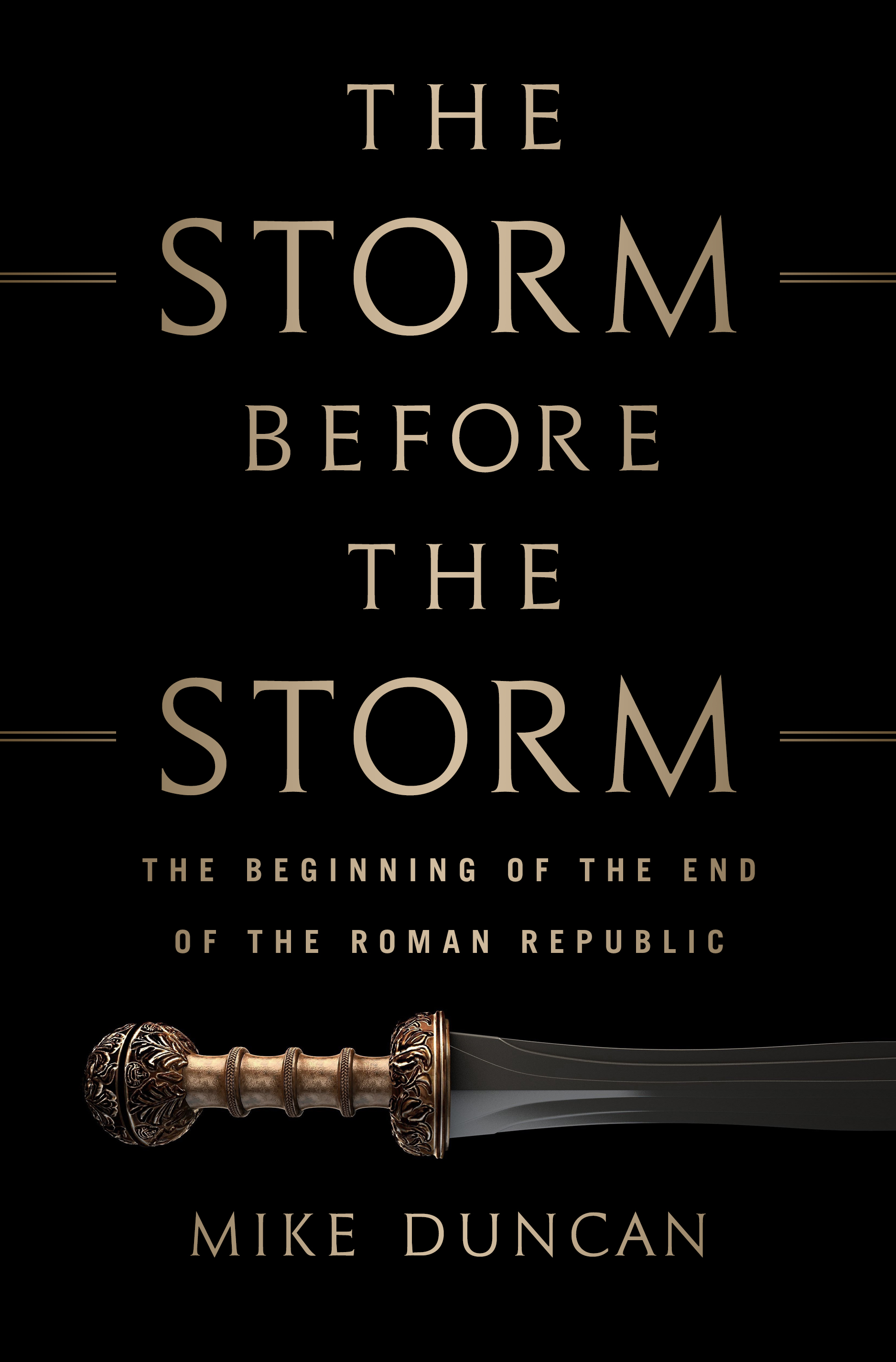 The creator of the massively popular, award-winning podcast series THE HISTORY OF ROME brings to life the story of Rome’s unrivaled domination of the known world and the tumultuous years that set the stage for the fall of the Republic.

The Roman Republic was one of the most remarkable achievements in the history of civilization. After its founding in 509 BCE, the Romans refused to allow a single leader to seize control of the state and grab absolute power. The Roman commitment to cooperative government and peaceful transfers of power was unmatched in the history of the ancient world.

But the very success of the Republic proved to be its undoing. In THE STORM BEFORE THE STORM, podcaster extraordinaire Mike Duncan reveals that by the year 133 BCE, the republican system was unable to cope with the vast empire Rome then ruled. Bankrolled by mountains of imperial wealth and without a foreign enemy to keep them united, ambitious Roman leaders began to stray from the republican austerity of their ancestors. Soon, Rome became engulfed in violent political conflicts and civil wars that would destroy the Republic less than a century later.

Born out of Duncan’s podcast, THE STORM BEFORE THE STORM does not simply fill a critical hole in our knowledge of Roman history—it answers his listeners’ most popular question: “If America is a modern day Rome, where does the U.S. fall on the historical timeline?” The answer lies in the turbulent years of 133-80 BCE, when bloody battles, political machinations, and human drama came to define a dangerous new political environment.

THE STORM BEFORE THE STORM is a rollicking deep-dive into this fraught era of Roman history—and serves as a stark warning for modern readers about what happens to a civilization driven by increasing economic inequality, political polarization, and ruthless ambition. 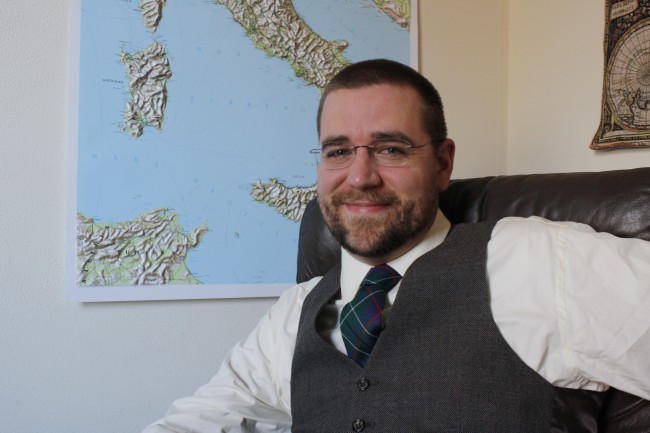 Mike Duncan is one of the foremost history podcasters in the world, with over 100 million episode downloads. His award-winning series The History of Rome remains one of the most popular history podcasts on the internet. In 2013, Duncan kicked off his second hugely popular series, Revolutions. He lives in Madison, Wisconsin.

This event is fully booked.