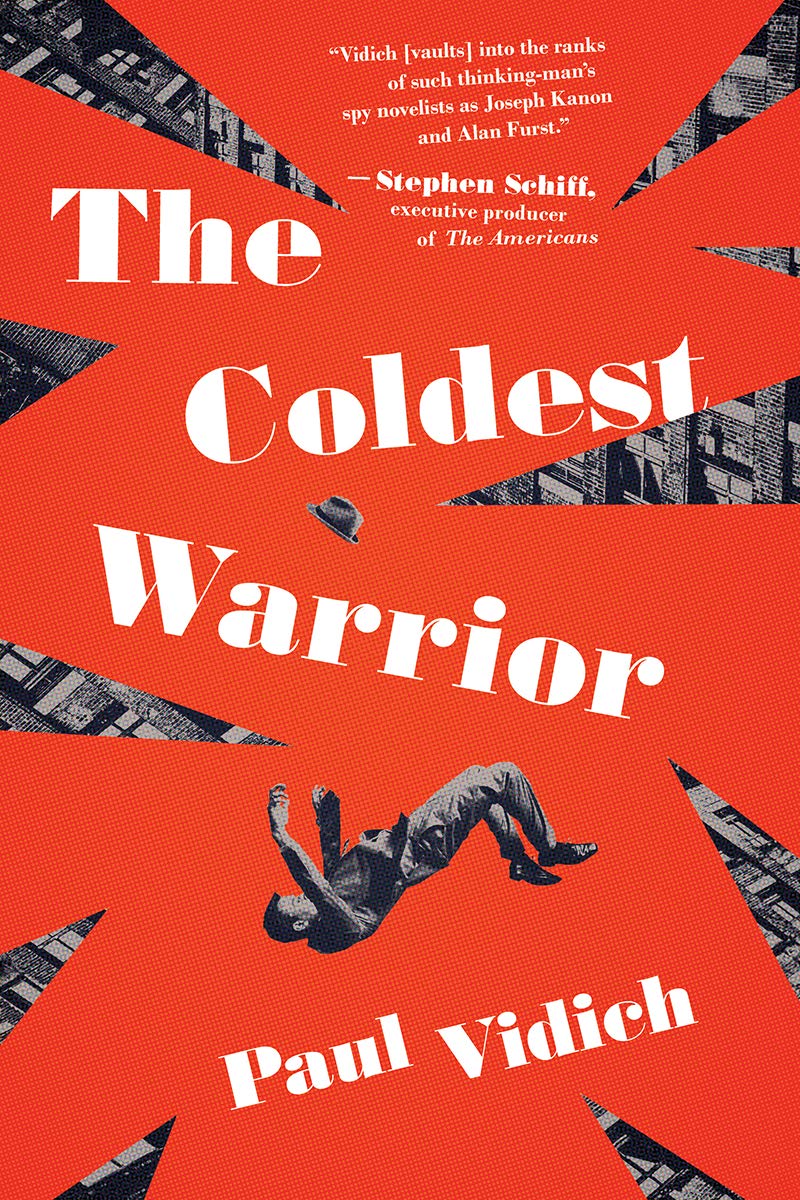 In 1953, Dr. Charles Wilson, a government scientist, died when he “jumped or fell” from the ninth floor of a Washington hotel. As his wife and children grieve, the details of the incident remain buried for twenty-two years.

With the release of the Rockefeller Commission report on illegal CIA activities in 1975, the Wilson case suddenly becomes news again. Wilson’s family and the public are demanding answers, especially as some come to suspect the CIA of foul play, and agents in the CIA, FBI, and White House will do anything to make sure the truth doesn’t get out.

Enter agent Jack Gabriel, an old friend of the Wilson family who is instructed by the CIA director to find out what really happened to Wilson. It’s Gabriel’s last mission before he retires from the agency, and his most perilous. Key witnesses connected to the case die from suspicious causes, and Gabriel realizes that the closer he gets to the truth, the more his entire family is at risk.

Following in the footsteps of spy fiction greats like Graham Green, John Le Carré, and Alan Furst, Paul Vidich’s The Coldest Warrior presents a tale—based on the unbelievable true story told in Netflix’s Wormwood—that doesn’t shy away from the true darkness in the shadows of espionage. 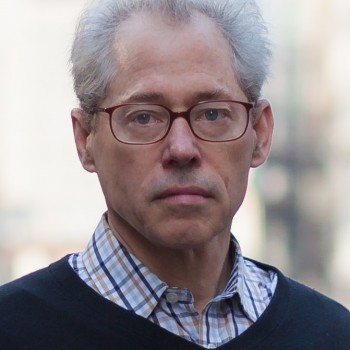 Paul Vidich is the acclaimed author of An Honorable Man and The Good Assassin, and his fiction and nonfiction have appeared in the Wall Street Journal, LitHub, CrimeReads, Fugue, The Nation, Narrative Magazine, Wordriot, and others. He lives in New York.