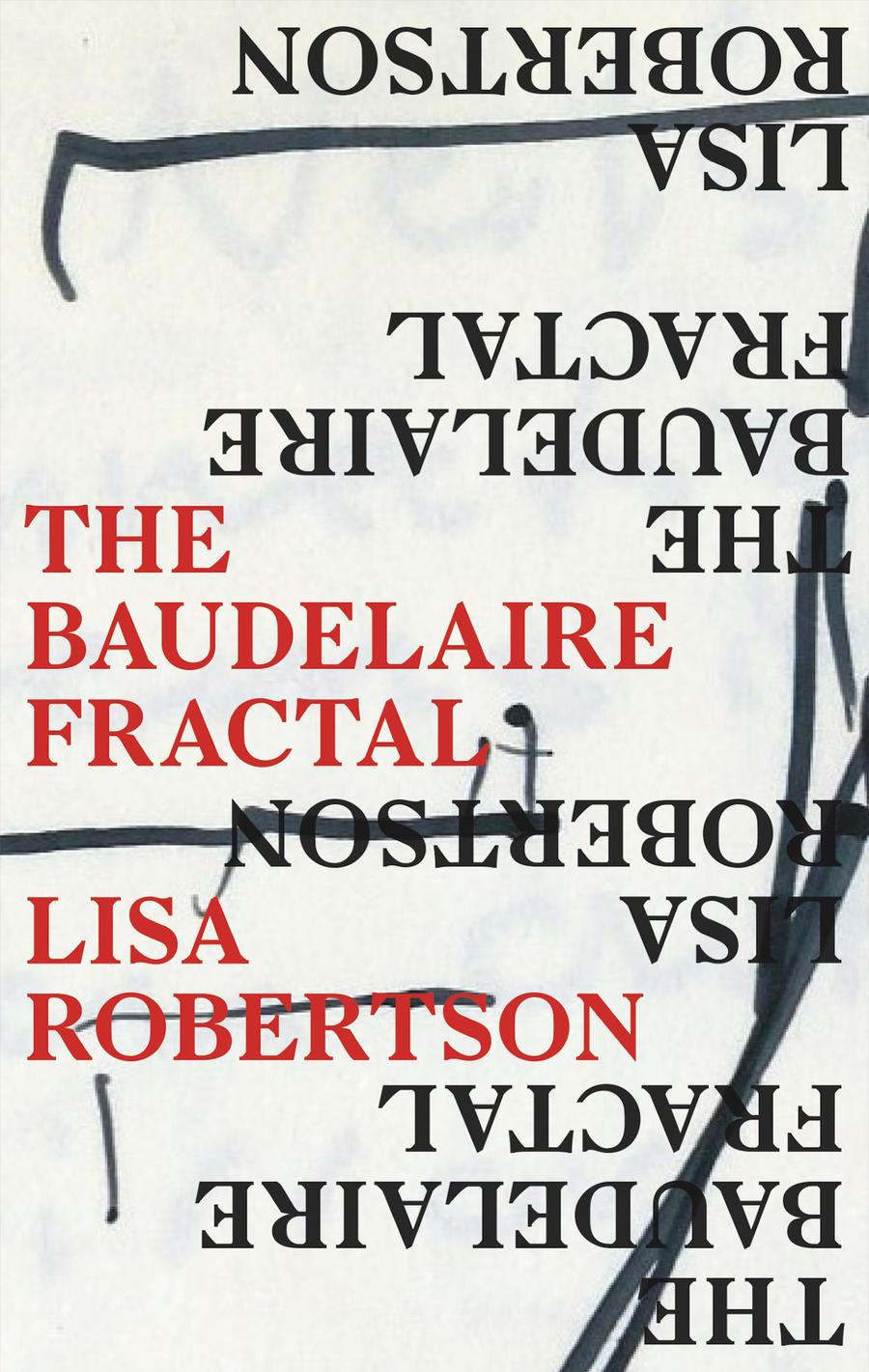 “A new Lisa Robertson book is both a public event and a private kind of bacchanal.”

One morning, our poet wakes up in a strange hotel room to find that she’s written the complete works of Charles Baudelaire. Surprising as this may be, it’s no more surprising to Brown than the strange journey she’s taken to become the writer that she is. Animated by the spirit of the poète maudit, she shuttles between London, Vancouver, Paris, and the French countryside, moving fluidly between the 1980s, the 1850s and the present, from rented room to rented room, all the while considering such Baudelairean obsessions as modernity, poverty, perfume, painting, and the perfect jacket…

“Robertson makes intellect seductive; only her poetry could turn swooning into a critical gesture.”

“Robertson constructs a coat of many colors, an endlessly unfolding, proﬂigately rich superﬁciality.” 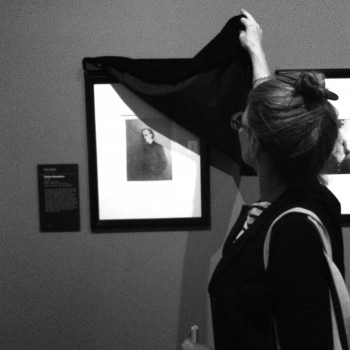 Lisa Robertson was born in Toronto in 1961. She lived for many years in Vancouver, where she studied at Simon Fraser University, ran an independent bookstore, and was a collective member of the Kootenay School of Writing, a writer-run center for writing, publishing, and scholarship. While in Vancouver, Robertson was also involved in Artspeak Gallery, an alternative gallery that connects the visual arts and writing; she is an honorary member of their board of directors.

Robertson is known for working in book-length projects. Her subject matter includes political themes, such as gender and nation, as well as the problems of form and genre; she has written works that explore literary forms such as the pastoral, epic, and weather forecast. Her books of poetry include XEclogue (1993); Debbie: An Epic (1997), nominated for a Governor General’s Award; The Weather (2001), which Robertson wrote during her Judith E. Wilson fellowship at Cambridge University; The Men (2006); and R’s Boat (2010). Her architectural essays are collected in Occasional Works and Seven Walks from the Office for Soft Architecture (revised ed. 2010), and she has published a work of prose essays, Nilling (2012).

Robertson has been the subject of a special issue of Chicago Review and was the Holloway poet-in-residence at the University of California-Berkeley in 2006. In 2005 she was awarded the PIP Gertrude Stein Awards for Innovative Poetry in English. In 2018, the Foundation for the Contemporary Arts in New York awarded her the inaugural C. D. Wright Award in Poetry. She has taught at Cambridge, Princeton, UC Berkeley, California College of the Arts, Piet Zwart Institute, Naropa’s Jack Kerouac School of Disembodied Poetics, and American University of Paris, as well as holding research and residency positions at institutions across the U.S., Canada, and Europe.

She holds no degrees and has no academic affiliation, and supports herself through free-lance writing on art, architecture, astrology, interior design, and food. She currently lives in France.

Hildebrand Pam Dick (aka Moina/Mina/Gregoire Pam Dick et al.) is the author of Moira of Edges, Moira the Tart (OPR, 2019), this is the fugitive (Essay Press, 2016), Metaphysical Licks (Book*hug, 2014) and Delinquent (Futurepoem, 2009). Her book I am writing you from afar is forthcoming from Black Sun Lit in 2020. With Oana Avasilichioaei, she is the cotranslator of Suzanne Leblanc’s The Thought House of Philippa (Book*hug, 2015). Her writing has been misadapted into French by Montreal poet Steve Savage. Also a visual artist and virtual philosopher, Dick lives in New York City.