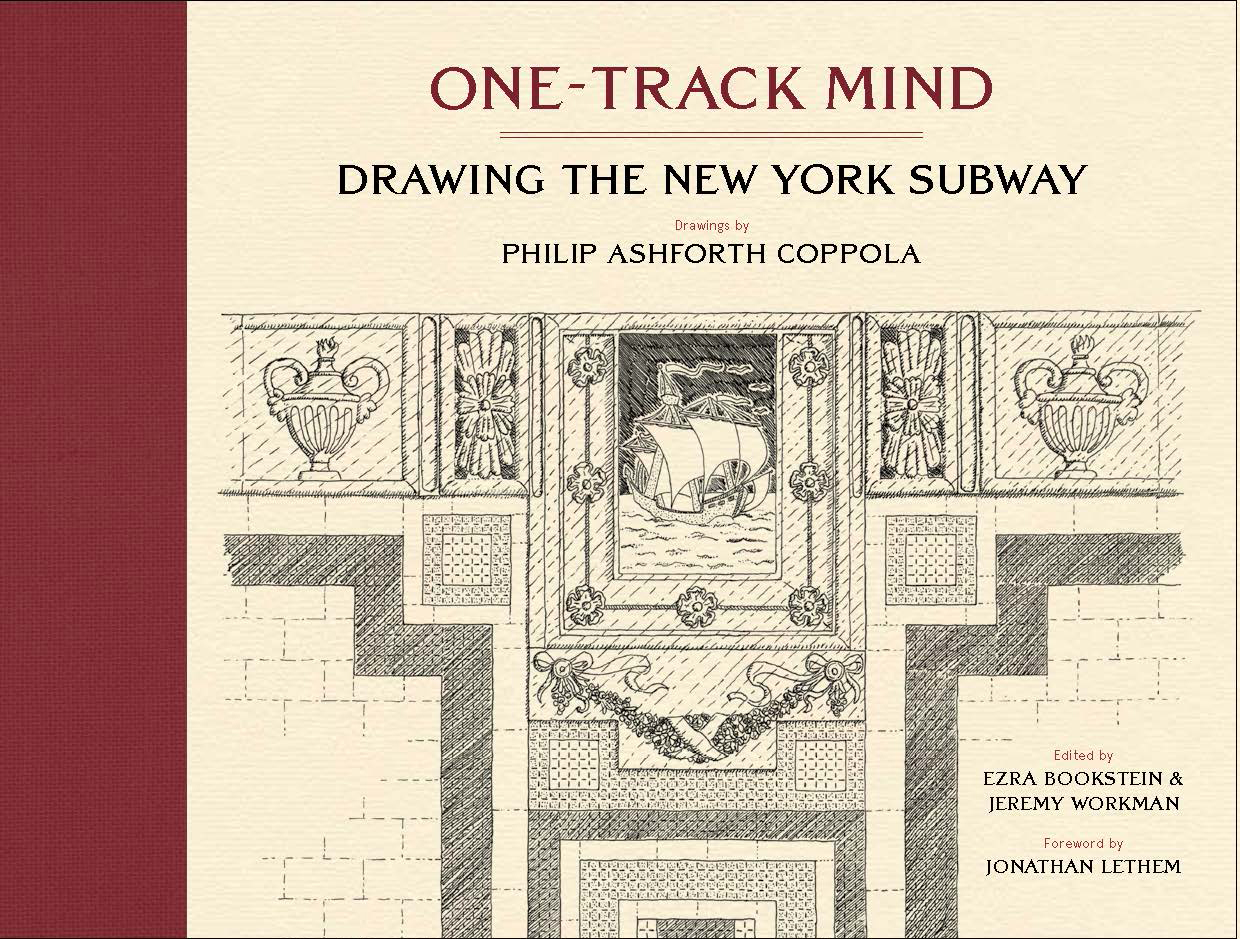 About the Book.
For forty years, Philip Ashforth Coppola has painstakingly documented the New York City subway in a series of extraordinary pen-and-ink drawings, meticulously detailing the typography, terra-cotta mosaics, faiences, and tile patterns that millions of riders see every day but rarely notice.

Ezra Bookstein and Jeremy Workman have drawn from the 2,000 pages of Coppola’s sketches to create One-Track Mind: Drawing the New York Subway, giving readers a sample of the drawing that Hyperallergic has called “the most encyclopedic history of the art and architecture of the NewYork City subway system.”

Along with Coppola’s intricate ink drawings are anecdotes he assembled during his research, typically involving hundreds of hours poring through microfilm, to discover all the names behind the artisanship of what is rightly called NewYork’s largest public art project.

Coppola’s hand-drawn illustrations comprise nothing less than “the New York subway’s very own illustrated manuscript.” As Bookstein and Workman explain in their introduction, One-Track Mind was written to serve Coppola’s original goal of “bringing attention to the subway’s long forgotten craftspeople. Hopefully, it can also remind New Yorker and visitor alike that that there is beauty all around us.You just have to look.”

About the Authors & Illustrator.
Philip Ashforth Coppola’s drawings have been featured in The New York Times, Hyperallergic, and on the BBC. They are included in the New York Transit Museum’s collection.

Ezra Bookstein, a filmmaker, producer, and sculptor, lives in Brooklyn. He is the editor of The Smith Tapes: Lost Interviews with Rock Stars & Icons, 1969- 1972, also published by Princeton Architectural Press.

Jeremy Workman, a New York-based filmmaker, directed One Track Mind, a documentary about Philip Ashforth Coppola, in 2005. His latest documentary, The World Before Your Feet, tells the story of Matt Green’s mission to walk every street in New York City. 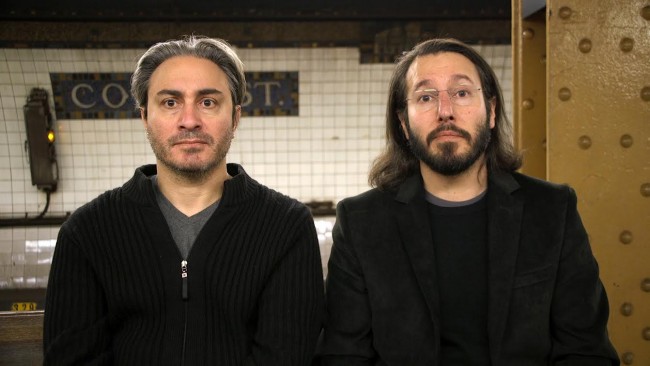 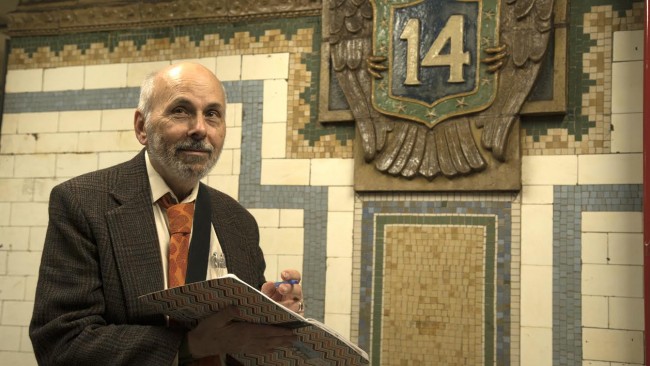