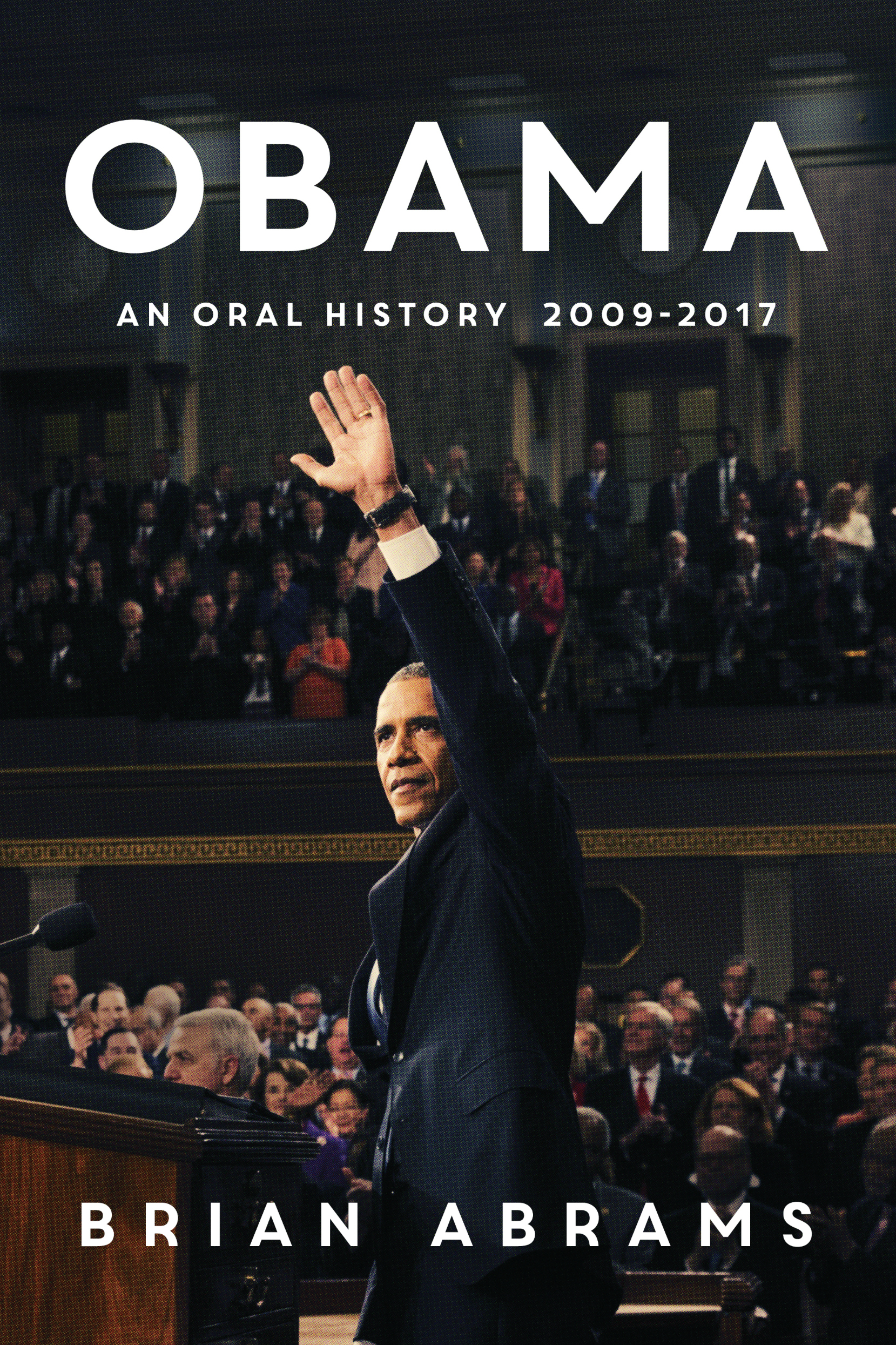 About the Book.
Obama: An Oral History is the first ever comprehensive oral history of President Obama’s White House, an immersive chronology of the politics and governing behind a landmark American presidency.

For this candid oral history of a near-decade in Washington, author Brian Abrams obtained unprecedented access to Obamaworld, including aides and advisers in the president’s administration and campaigns as well as several elected members of Congress, both Democratic and Republican. These behind-the-scenes stories illuminate the machinations of an era through more than one hundred exclusive interviews with senior staffers like Jon Favreau, David Axelrod, Rahm Emanuel, Valerie Jarrett, and David Plouffe; cabinet members such as Leon Panetta, Jack Lew, and Arne Duncan, and key lawmakers which include Barney Frank, Chris Dodd, Joe Lieberman, Scott Brown, and Barbara Boxer, among many others.

Abrams penetrates a vast political universe and cohesively pieces together a series of DC narratives that are now the stuff of legend. The book effectively begins in 2007, when a first-term senator from Illinois inspires a nation with promises of hope and change, and, from there, dives deep into the events that, somehow, weren’t all that long ago: the election of America’s first black president; building a new executive branch while, as aide Jim Messina put it, “watching the economy fall off the end of the table”; rescuing automakers and the nation from financial peril while spurring a budding renewables industry; the dramatic twists and turns at the Copenhagen Climate Conference, which ultimately laid the groundwork for the 2015 Paris climate accord; the inner-workings of historic legislation, ranging from healthcare fights to Dodd-Frank’s banking reform (and the Justice Department’s failed pursuit of the “too big to fail” Wall Streeters), to the partisan budget wars which culminated in a horrific 2011 debt ceiling crisis.

The oral history also takes the reader through the foreign policy agenda: the handling of the wars in Iraq and Afghanistan, the Arab Spring, the killing of Osama bin Laden, drone strikes, Syria and ISIS, the Iran nuclear deal, the State Department’s years-long strategy behind the “Asia pivot,” and not to mention the makings and responses to a slew of pressing domestic issues — e.g. the transferring of Gitmo prisoners, Deepwater Horizon, the fight for same- sex marriage, Occupy Wall Street, the massacres of Tucson and Sandy Hook, the shooting of Trayvon Martin, the NSA disclosures and Edward Snowden, the 2013 government shutdown, the Ferguson riots and police-community relations, the deep-seated racisms that resulted in the birther movement and the Charleston AME Church shooting, and much more. The book even folds in the contentious 2016 presidential election cycle dominated by Bernie Sanders, Hillary Clinton, and Donald Trump, and reveals the harried final days of the Obama White House, from the morning after a gut-wrenching Election Night loss and leading up to the terrifying reality of January 20, 2017.

Whether leaving you with a renewed sense of appreciation for public service, or acting as a reminder for the administration’s shortcomings, the insights packed into Obama: An Oral History ignite a fascinating debate over the most accomplished Democratic presidency since FDR and provide an account of our recent times you won’t soon forget.

BRIAN ABRAMS is the author of Obama: An Oral History, Party Like a President, as well as the three bestselling Kindle Singles: And NOW . . . An Oral History of Late Night with David Letterman, 1982–1993; Gawker: An Oral History; and Die Hard: An Oral History. A founding editor of the news and politics site Death and Taxes Magazine, Abrams has written for the Washington Post Magazine, Time, Film Drunk, and The Lowbrow Reader. He lives in New York City. You can visit www.brianlabrams.com for more information and follow the author on Twitter @BrianAbrams. 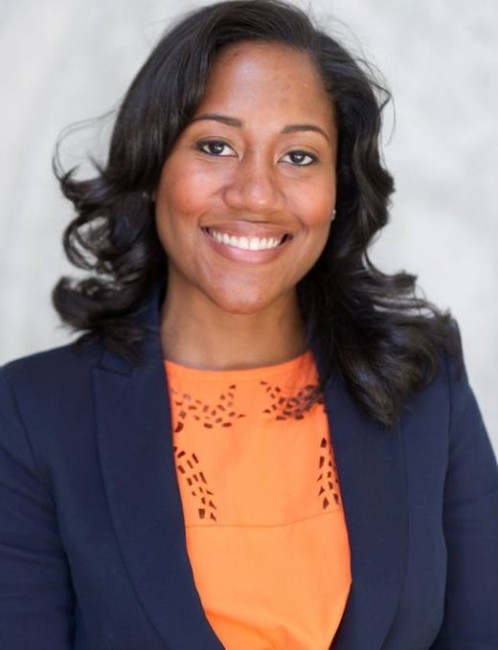 STEPHANIE YOUNG served in two critical White House roles as the Associate Communications Director and then as the Senior Public Engagement Advisor in the Office of Public Engagement. In her role as Associate Communications Director Stephanie created and oversaw press strategy for White House initiatives and domestic policy announcements. In the White House Office of Public Engagement, she created opportunities for the President, First Lady, Valerie Jarrett, and other officials to engage directly with the African American community. Stephanie also led engagement strategy for the African American community on all presidential priorities and developed White House responses to social justice and civil rights issues. 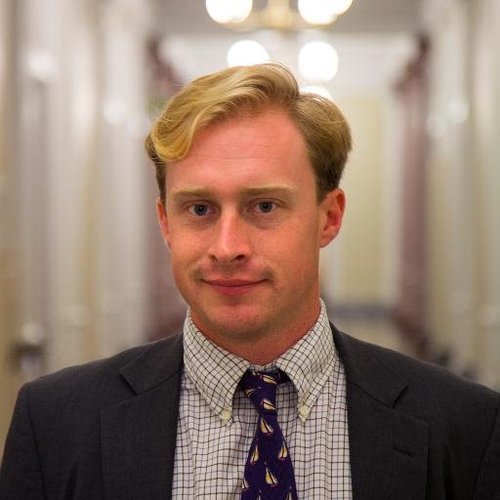 ROB O’DONNELL served as Director of Broadcast Media at the White House under President Obama from 2015 to 2017. In that role, Rob briefed and staffed the president for all on camera media appearances, in addition to developing and executing strategy around press communications. Rob served as the Co-Executive Director for the House Democratic Policy & Communications Committee (DPCC), where he led the leadership office tasked with developing and executing a consistent, coherent message for House Democrats. Prior to that, he was a Vice President at SKDKnickerbocker and a press aide on President Obama’s 2012 reelection campaign and at the Department of Justice. Rob is the Founder of 38 Paces, a leading communications, consulting, and production firm. 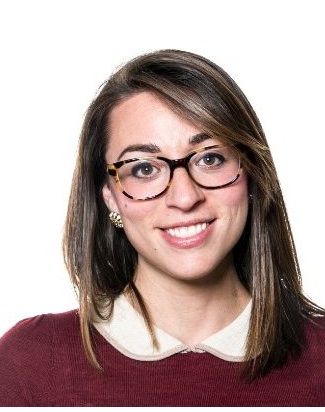