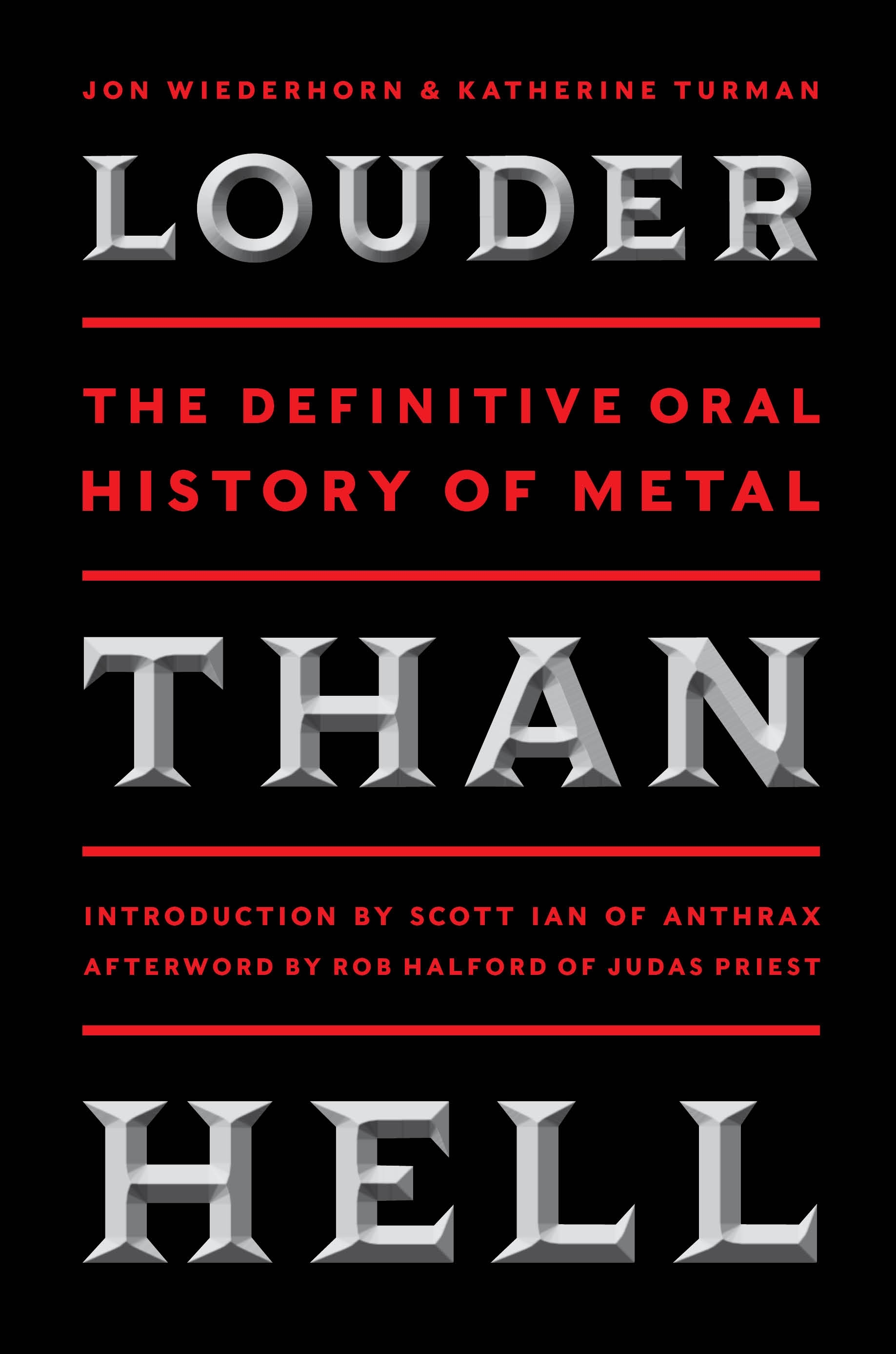 This definitive oral history of heavy metal, compiled by renowned music journalists, includes hundreds of interviews with industry giants conducted over the past 25 years.

About LOUDER THAN HELL:

The definitive oral history of heavy metal, Louder Than Hell by renowned music journalists Jon Wiederhorn and Katherine Turman includes hundreds of interviews with the giants of the movement, conducted over the past 25 years.

Unlike many forms of popular music, metalheads tend to embrace their favorite bands and follow them over decades. Metal is not only a pastime for the true aficionados; it’s a lifestyle and obsession that permeates every aspect of their being. Louder Than Hell is an examination of that cultural phenomenon and the much-maligned genre of music that has stood the test of time. 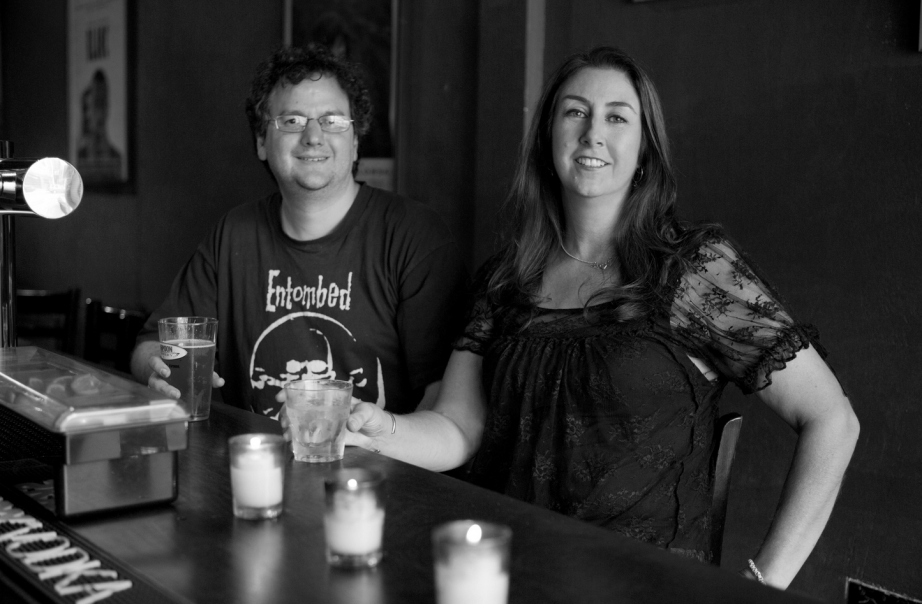 Jon Wiederhorn is a senior writer for Revolver, the former editor of MTV2’s HeadbangersBlog.com, and has been on staff at Rolling Stone, MTV News andGuitar Magazine. He has also contributed to SPIN, Entertainment Weekly, Stuff, Guitar World, FHM, Inked, Penthouse, RIP, Raw, AOL’s Noisecreep.com, Emusic.com and numerous other publications. Jon’s second book, an authorized biography of Ministry frontman Al Jourgensen, “Ministry: The Lost Gospels According to Al Jourgensen” is scheduled for release in July, 2013.

Katherine Turman produces the syndicated radio show “Nights with Alice Cooper,” and was formerly producer of Rockline. She was the editor of RIPmagazine, a columnist for Metal Hammer, Guitar One and Bam, a music producer on the Sharon Osbourne Show, and has been published in the Village Voice, Los Angeles Times, Rolling Stone, Billboard,  Revolver, ‘TEEN, Guitar World, SPIN, Amazon.com and more.