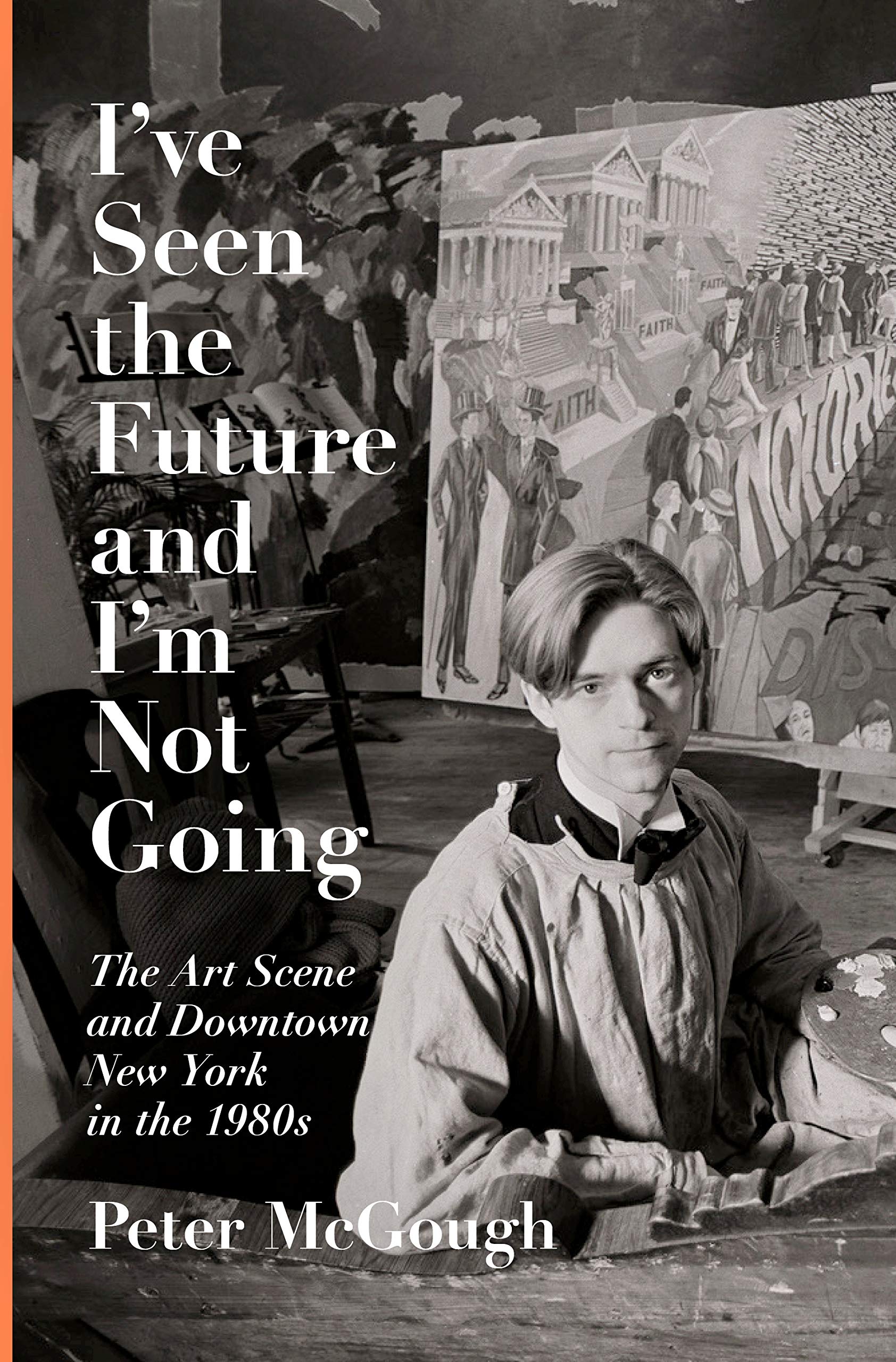 RSVP encouraged & appreciated.
Please fill out the form at the bottom of this page if you plan on attending. Facebook event found here.  A Brooklyn Book Festival Bookend event.

A memoir of New York in the 1980s and 1990s–a time of both enormous creativity and decadence–told by an artist who was at the center of it all, including the AIDS epidemic, and survived to tell the story.

Peter McGough–half of the team of McDermott & McGough, artists known for their painting, photography, sculpture, and film–writes about the trauma of growing up gay in 1950s suburbia; about the East Village art scene of the 1980s when he knew Keith Haring, Jean-Michel Basquiat, Andy Warhol, Jeff Koons and Julian Schnabel; and about his meeting David McDermott who would profoundly change his life by insisting they dress, live, and work like men in the Victorian era. From then on, wherever they lived–in New York City or in upstate New York–they lived without electricity or any other modern conveniences. Their art, called “Time Maps” was concerned with sexuality, bigotry, and AIDS, and their photography–using cyanotypes and platinum plates–had great success at major galleries and museums around the world. Eventually, however, McDermott’s incendiary temper and profligate spending would bankrupt them: McDermott would move to Dublin, and McGough, trying to work in New York, would discover that he had AIDS. I’ve Seen the Future and I’m Not Going is a poignant, often devastating, often humorous, entirely singular memoir. 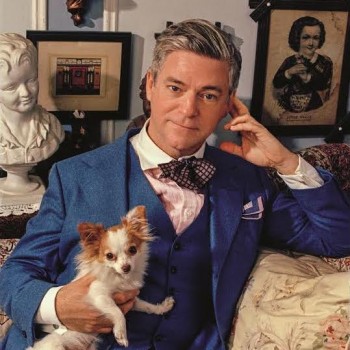 PETER McGOUGH is an artist who has collaborated with David McDermott since the 1980s. They are known for their work in painting, photography, sculpture, and film. He divides his time between Dublin and New York City.