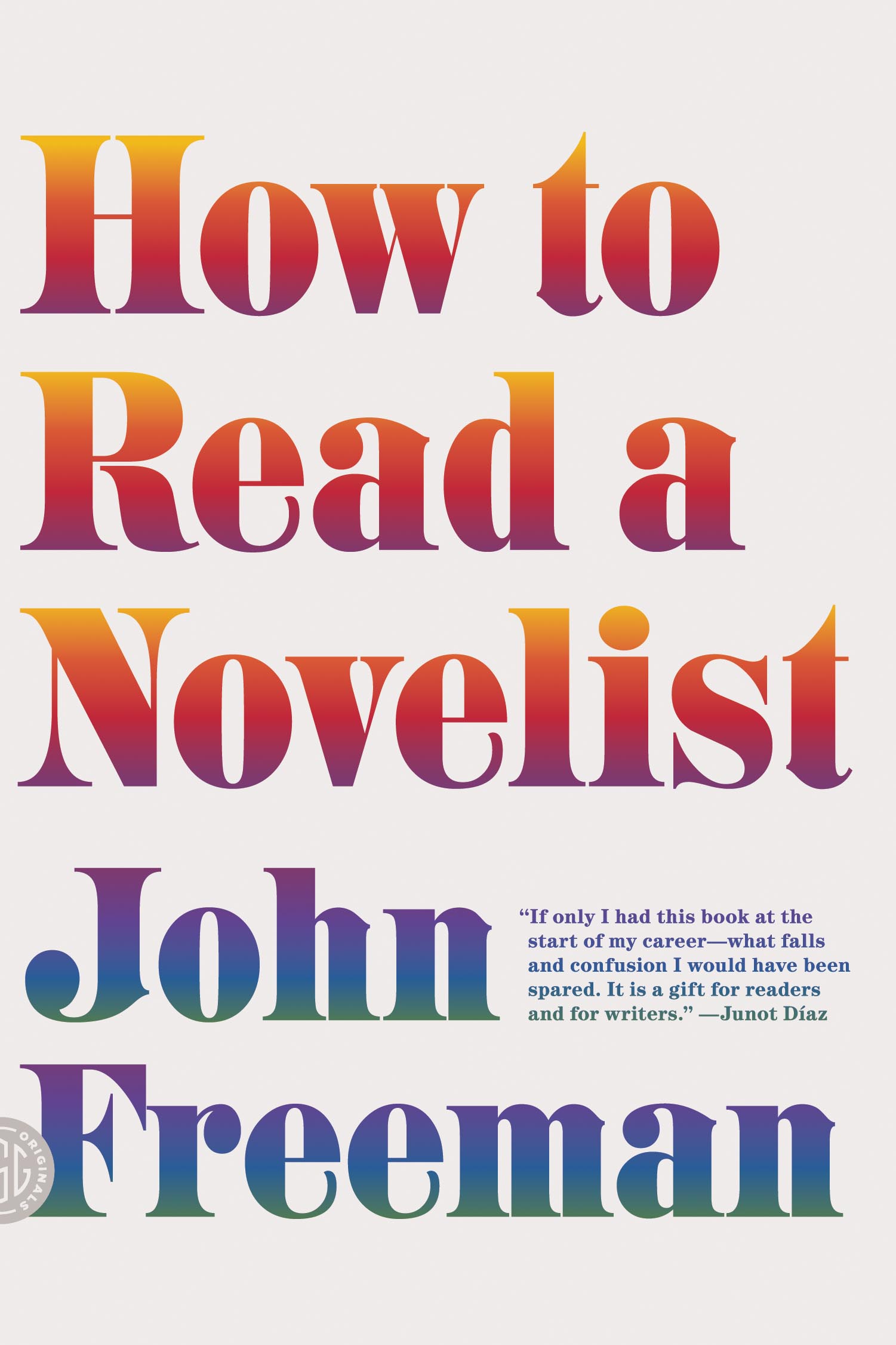 This collection from the award-winning book critic and former Granta editor collects some of his best author profiles. Author Geoff Dyer joins Freeman in conversation.

About HOW TO READ A NOVELIST:

Between 2000 and 2013 John Freeman put interviews to tape with just about every major writer who published a book: he spoke with such departed legends as Norman Mailer and David Foster Wallace; the Nobel laureates Doris Lessing, Mo Yan, and Günter Grass; bestsellers such as Amy Tan and John Irving; American greats from Toni Morrison to Philip Roth; and a younger generation of novelists that includes Dave Eggers, David Mitchell, Kiran Desai, and Jonathan Safran Foer. How to Read a Novelist rounds up 55 of Freeman’s very best profiles and interviews, but it is not simply a collection of discrete dialogues between interviewer and interviewee; these authors are also in conversation with one another, with Freeman serving as a deft moderator connecting the dots of a global literary culture. And in the poignant introduction about Freeman’s experiences interviewing John Updike, he gets to the heart of his enterprise: what it means to love a writer, to attempt to live up to his or her achievements—and then to come face to face with him or her in less-than-ideal circumstances.

How to Read a Novelist provides clear evidence that the insight and authority of a great novelist—and the potentially transformative experience of reading a great novel—is far from a thing of the past. 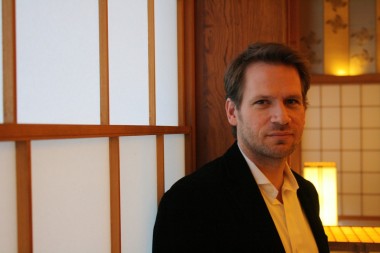 John Freeman is an award-winning writer and book critic. The former editor of Granta and onetime president of the National Book Critics Circle, he has written about books for more than two hundred publications worldwide, including The New York Times Book Review, the Los Angeles Times, the San Francisco Chronicle, The Wall Street Journal, and more. His first book, The Tyranny of E-mail, was published in 2009. His poetry has been published in The New Yorker, ZYZZYVA, and The Paris Review. He lives in New York City.

Geoff Dyer is the author of four novels (most recently Jeff in Venice, Death in Varanasi); a critical study of John Berger; a collection of essays, Otherwise Known as the Human Condition; and five highly original nonfiction books, including But Beautiful, which was awarded the Somerset Maugham Prize, and Out of Sheer Rage, a National Book Critics Circle Award finalist. He lives in London.