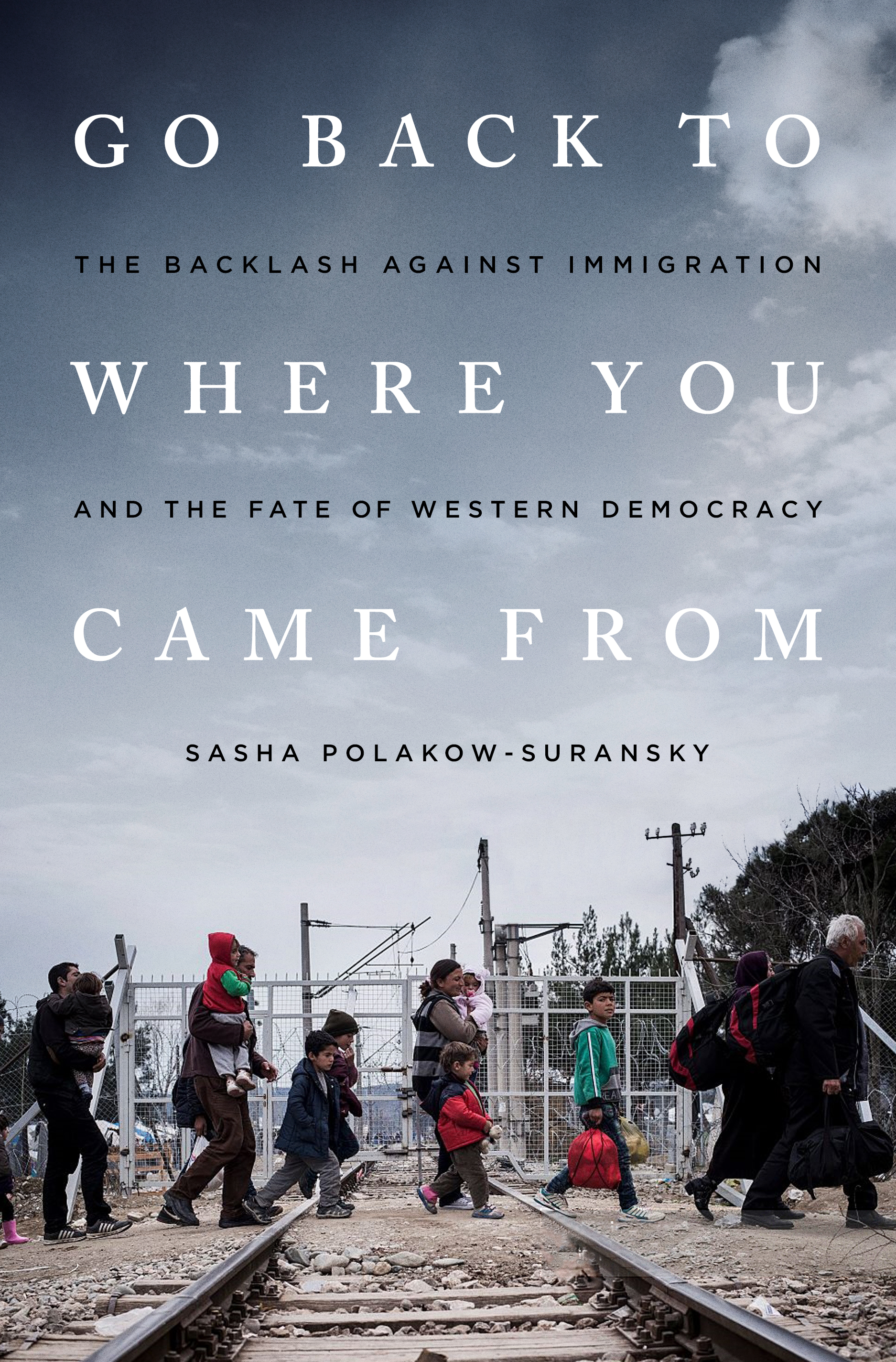 In Go Back to Where You Came From Polakow-Suransky explains how a recent surge in nativism, populism, and xenophobia, came to be and why the new right has grown so strong in countries that have historically been defenders of human rights and models of tolerance. This climate has already helped propel Donald Trump to the White House, endangered Angela Merkel’s hopes of re-election in Germany, and put Marine Le Pen within striking distance of the Élysée Palace. By combining narrative history, on-the-ground reportage, and interviews with the rising stars of the new right and the intellectuals who have enabled them, Polakow-Suransky shows how xenophobia went mainstream and how the politicians embracing it rebranded themselves as defenders of western liberal values to reshape the political landscape.

Journalist Sasha Polakow-Suransky is uniquely positioned to report on this trend and make global connections between populist movements and the demagogues who lead them. He speaks with supporters of nativist movements, who resent the fact that refugees are moving into their neighborhoods; working class people who used to identify as progressive, but now feel abandoned by politicians currying favor with Muslims and immigrants, and are turning to the nativism, xenophobia, and nostalgia peddled by right-wing movements. The new right has masterfully appropriated what used to be left-wing causes like feminism, gay rights, and combating antisemitism.

Go Back to Where You Came From shows how even established, mature democracies are susceptible to majoritarianism and illiberalism. Unprecedented population shifts like the Syrian refugee crisis and extremist rhetoric about immigration could lead countries like the United States, France, and the Netherlands into a backslide—destroying protections for minorities, eroding government institutions, and a watering down rule of law. 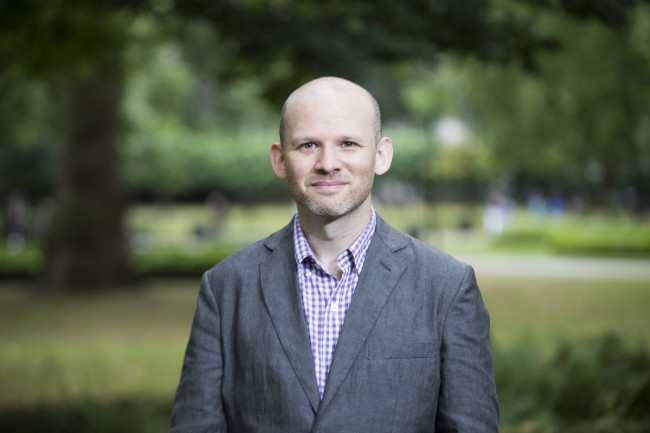 Sasha Polakow-Suransky is an Open Society Foundations fellow. He was an op-ed editor at the New York Times and a senior editor at Foreign Affairs, and holds a doctorate in modern history from Oxford University, where he was a Rhodes Scholar. His writing has appeared in the American Prospect, Boston Globe, International Herald Tribune, New Republic, Guardian, and Newsweek. 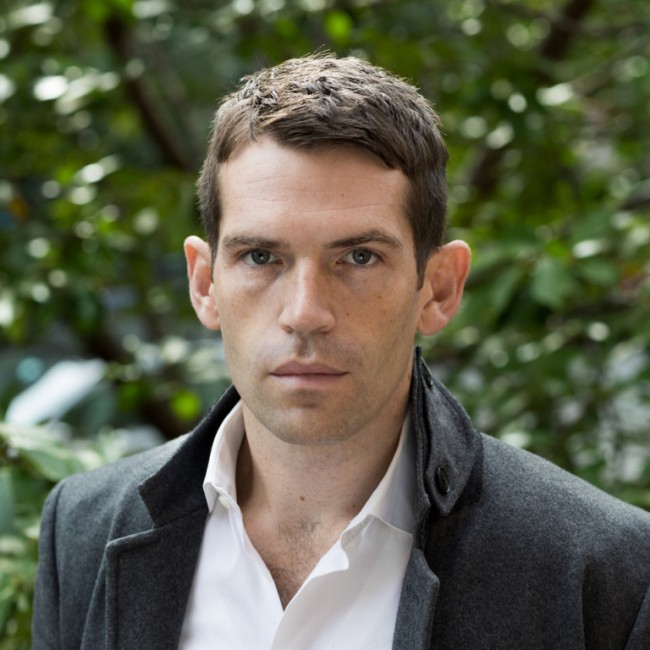 Daniel Kurtz-Phelan is the Executive Editor of Foreign Affairs. He was previously a member of the Secretary of State’s Policy Planning Staff, and his writing has appeared in publications including The New York Times and The New Yorker. His book The China Mission will be published by WW Norton in April 2018.