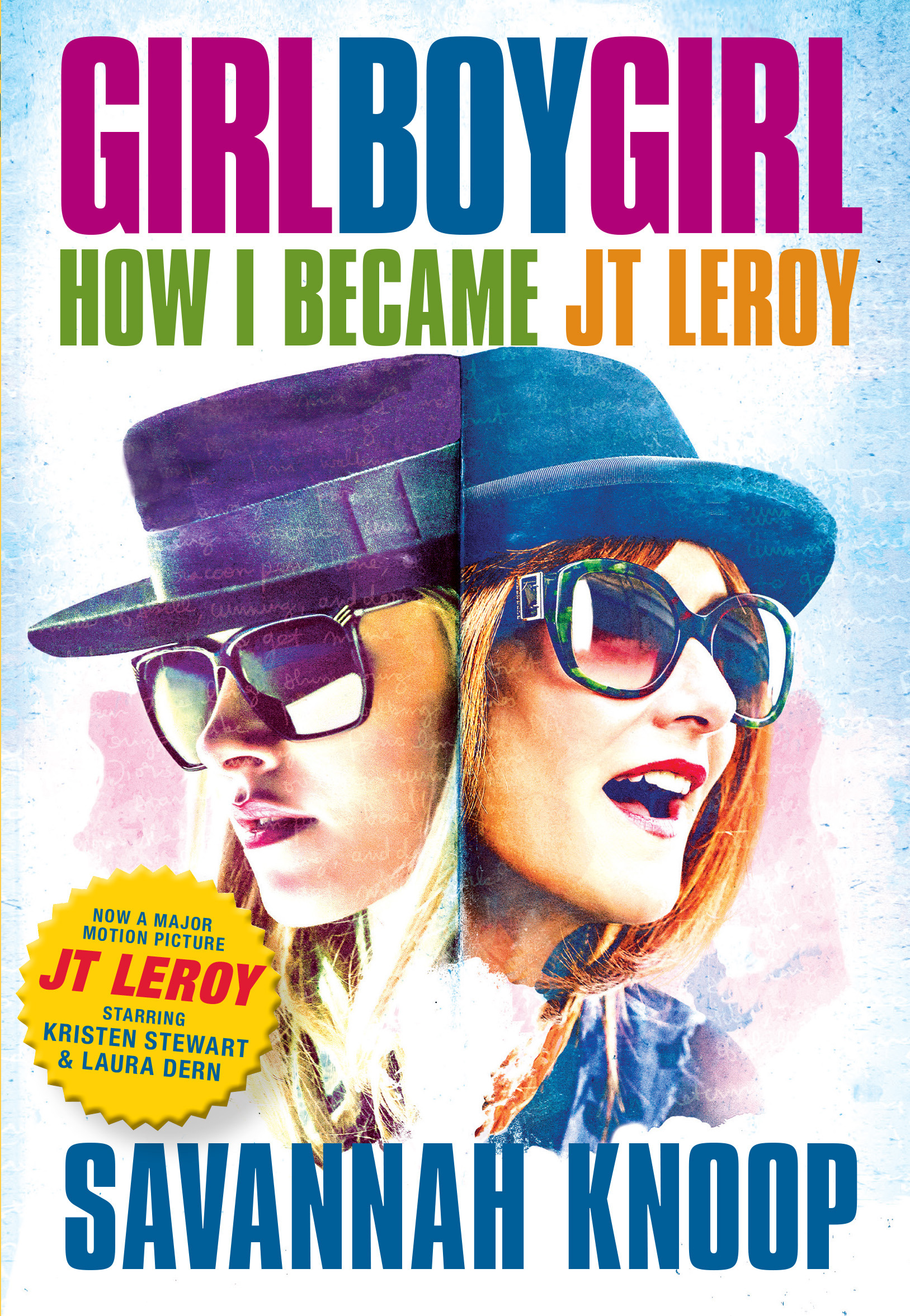 Join Savannah Knoop, director Justin Kelly and moderator Jarrett Earnest for the exciting re-issue of the Girl Boy Girl: How I Became JT LeRoy on which the upcoming film JT LeRoy, starring Kristen Stewart and Laura Dern, is based. When Savannah Knoop was unmasked as the face of the mysterious author JT LeRoy in 2005, one of the biggest literary hoaxes of the modern era was revealed. Girl Boy Girl tells the story of how a young, queer college dropout came to portray the literary wunderkind JT LeRoy, a persona created by her sister-in-law. For six years, Knoop led a secret double life, traveling through the looking glass of celebrity to find liberation and alienation in equal measures. Knoop’s entanglement with JT and his creator was a game played at the very limits of self-expression, one that changed Knoop’s sense of self forever. 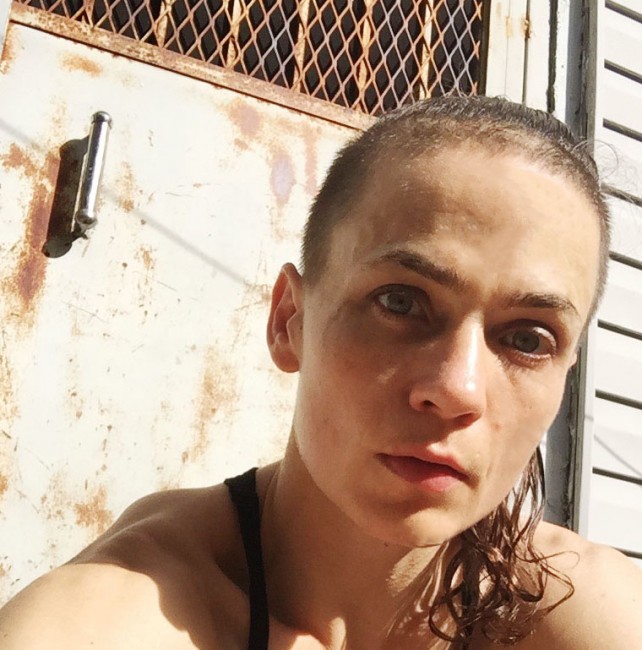 Savannah Knoop is a New York-based artist, writer, and filmmaker who has performed and exhibited at venues such as the Museum of Modern Art, the Whitney Museum, and the Institute of Contemporary Art in Philadelphia. They adapted their memoir Girl Boy Girl: How I Became JT Leroy into a feature-length film, co-written and directed by Justin Kelly, and starring Kristen Stewart, Laura Dern, Kelvin Harrison Jr., Jim Sturgess, and Diane Kruger. Girl Boy Girl is their first book. 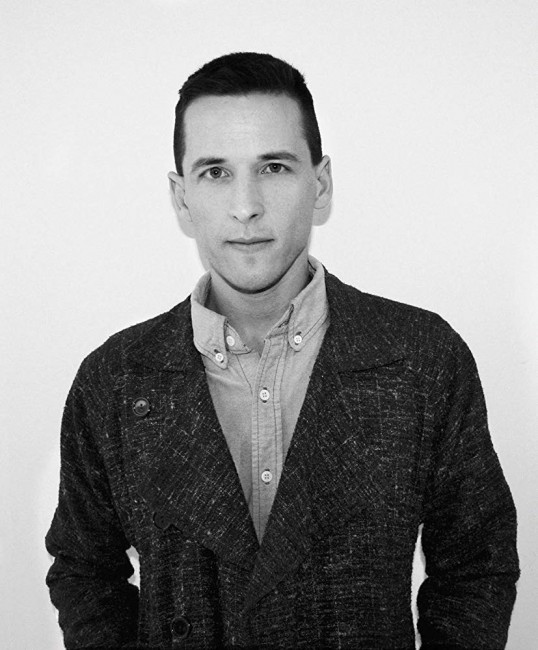 Jarrett Earnest is an artist and writer living in New York City. He is the author of What it Means to Write About Art: Interviews with Art Critics, editor of Hot, Cold, Heavy, Light: 100 Art Writings 1988-2018  by Peter Schjeldahl and curator of “The Young and Evil” at David Zwirner. His writing has appeared in many publications and museum catalogs around the world.