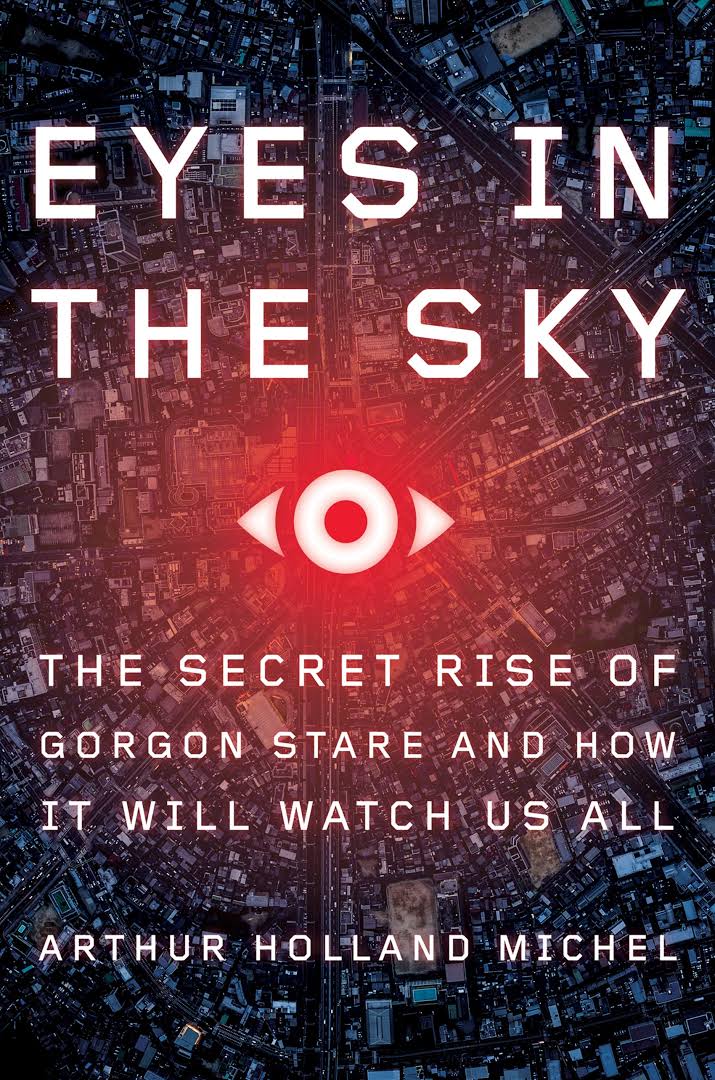 Since before George Orwell’s classic 1984 introduced the quote “Big Brother is Watching You,” we’ve long been unsettled by the possibility of being watched, either by the government or private companies. But what if what was once fiction is now a reality? Journalist Arthur Holland Michel gives us the authoritative account of how the Pentagon developed Gorgon Stare, a godlike surveillance system that’s already patrolling American skies. Eyes In The Sky: The Secret Rise of Gorgon Stare and How It Will Watch Us All dives into this new technology that can track 1,000 moving targets at once. Big-data analysis can easily examine thousands of hours of footage, or even trace a target backward in time to find out where it came from—like playing a movie in reverse to see how it begins.

Drawing on extensive access within the Pentagon and the companies that developed this technology, Eyes In The Sky narrates how the most nightmarishly powerful visual surveillance system ever was created and who is rushing to get their hands on it. 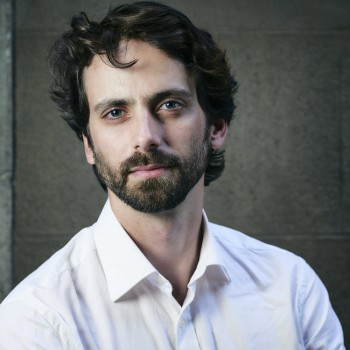 ARTHUR HOLLAND MICHEL is a journalist, researcher, and founder/co-director of the Center for the Study of the Drone. Arthur has written for Wired, Al Jazeera America, Vice, U.S. News, Fast Company, Motherboard, The Verge, Book forum, and the New York Daily News, among others. He is a coauthor of The Drone Primer: A Compendium of Key Issues, and Drone Sightings and Close Encounters in the National Airspace. 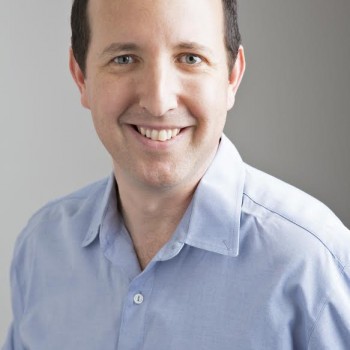 BEN WIZNER is the director of the ACLU’s Speech, Privacy, and Technology Project. For nearly two decades, he has worked at the intersection of civil liberties and national security, litigating numerous cases involving airport security policies, government watch lists, surveillance practices, targeted killing, and torture. Since July of 2013, he has been the principal legal advisor to NSA whistleblower Edward Snowden.