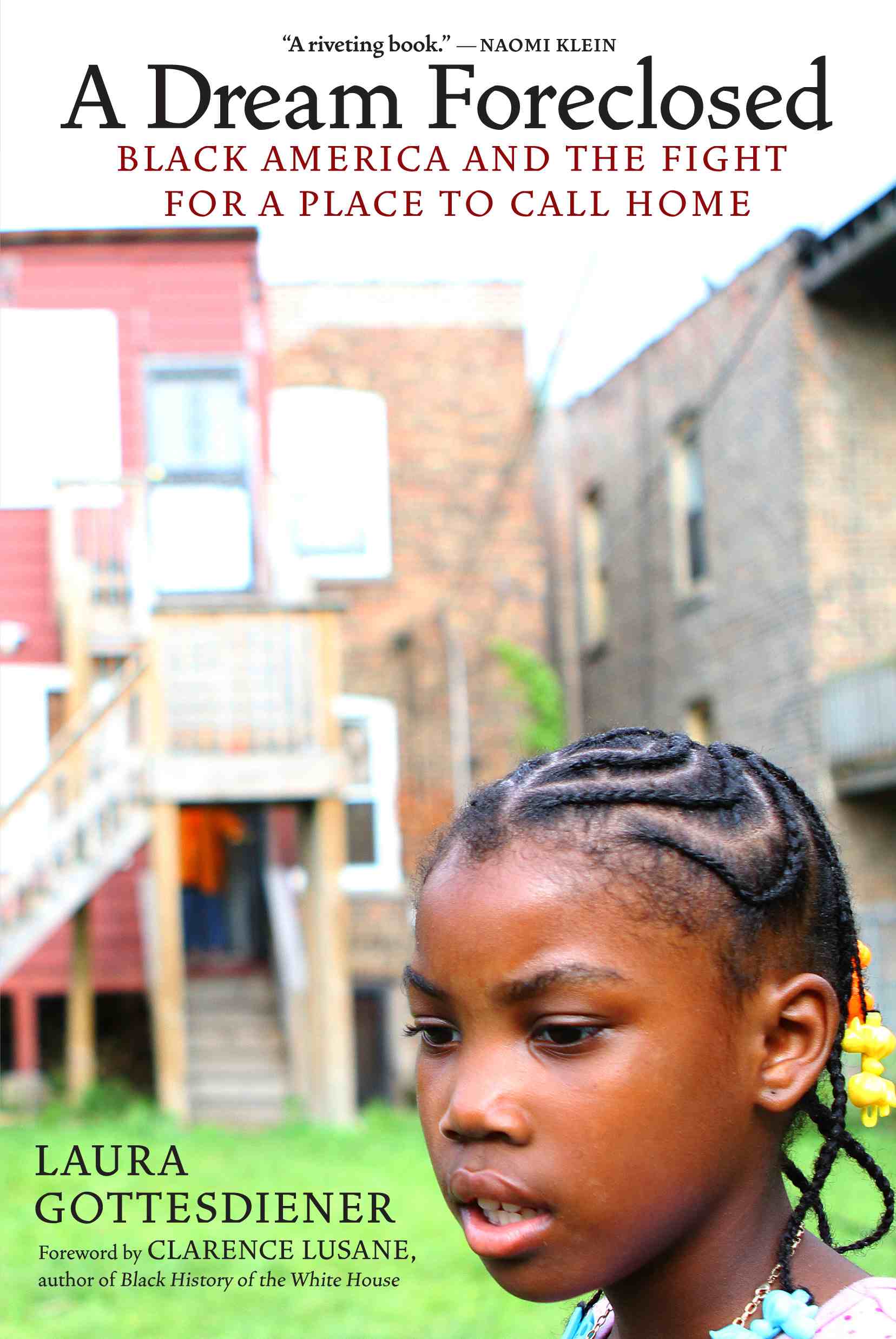 Join us to celebrate the official book and mixtape launch of A Dream Foreclosed, published by Zuccotti Park Press, and Home: A Musical Conversation on the Global Fight for Housing, produced by Nomadic Wax and Housing is a Human Right.

About A DREAM FORECLOSED:

The history of African Americans in this country has centered on the search for home. From enslavement to sharecropping, redlining to restrictive covenants, the nation’s profit-driven models of property and housing have always threatened to strip African American families not only of their dreams, but of their very personhood.

With A DREAM FORECLOSED, Laura Gottesdiener, a Brooklyn-based investigative journalist, offers a thoroughly researched picture of the housing crisis within the context of the broader financial collapse, showing that the true cost is not in real estate value but in human tragedy—especially the mass displacement of American families and dreams.

Gottesdiener’s “page-turning testimony” reminds us that not a single Wall Street banker has been arrested for the countless predatory loans, acts of fraud and foreclosure abuse that have contributed to the more than ten million people being evicted from their foreclosed homes since 2007—with millions more foreclosures in progress. That ten million people have been thrown out of their homes (the equivalent of the entire population of Michigan) with almost no coverage of their stories or perpectives is itself a testament to corporate influence over public education, mass media and national debate.
Through real-life stories of four American neighborhoods fighting against foreclosure, A DREAM FORECLOSED gives voice to the silenced population most affected by the global economic crisis. What makes the book so compelling is that Gottesdiener profiles four heroic families who not only challenge the big banks when threatened with foreclosure and eviction—they organize their neighbors and win. Her main subjects, Bertha Garrett in Detroit, Martha Biggs in Chicago, Griggs Wimbley in North Carolina, and Michael Hutchins in Tennessee, all embody the spectacular possibilities that emerge when everyday people challenge corporate power.

About Home: A Musical Conversation on the Global Fight for Housing
Original verses and tracks from a global cast of artists are woven together with first-person testimonies of people who are standing up for their right to housing, from the United States to South Africa. Seamlessly mixed together by DJ Boo, with the production of political hip hop heavyweights the Cornel West theory, the mixtape offering an intimate glimpse into the perspective of everyday people fighting for their homes. Produced by NomadicWax andHousing is a Human Right 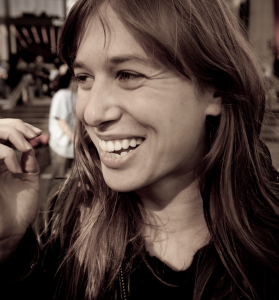 LAURA GOTTESDIENER is a journalist, social justice activist, and author of A Dream Foreclosed: Black America and the Fight for a Place to Call Home published this August by Zuccotti Park Press. She is an associate editor for Waging Nonviolence, and she has written for Rolling Stone, Tom Dispatch, Ms. magazine, The Arizona Republic, The New Haven Advocate, The Huffington Post, AlterNet and other publications. She lived and worked in the People’s Kitchen during the occupation of Zuccotti Park.

HOUSING IS A HUMAN RIGHT  is a creative storytelling project that aims to help connect diverse communities around housing, land, and the dignity of a place to call home.