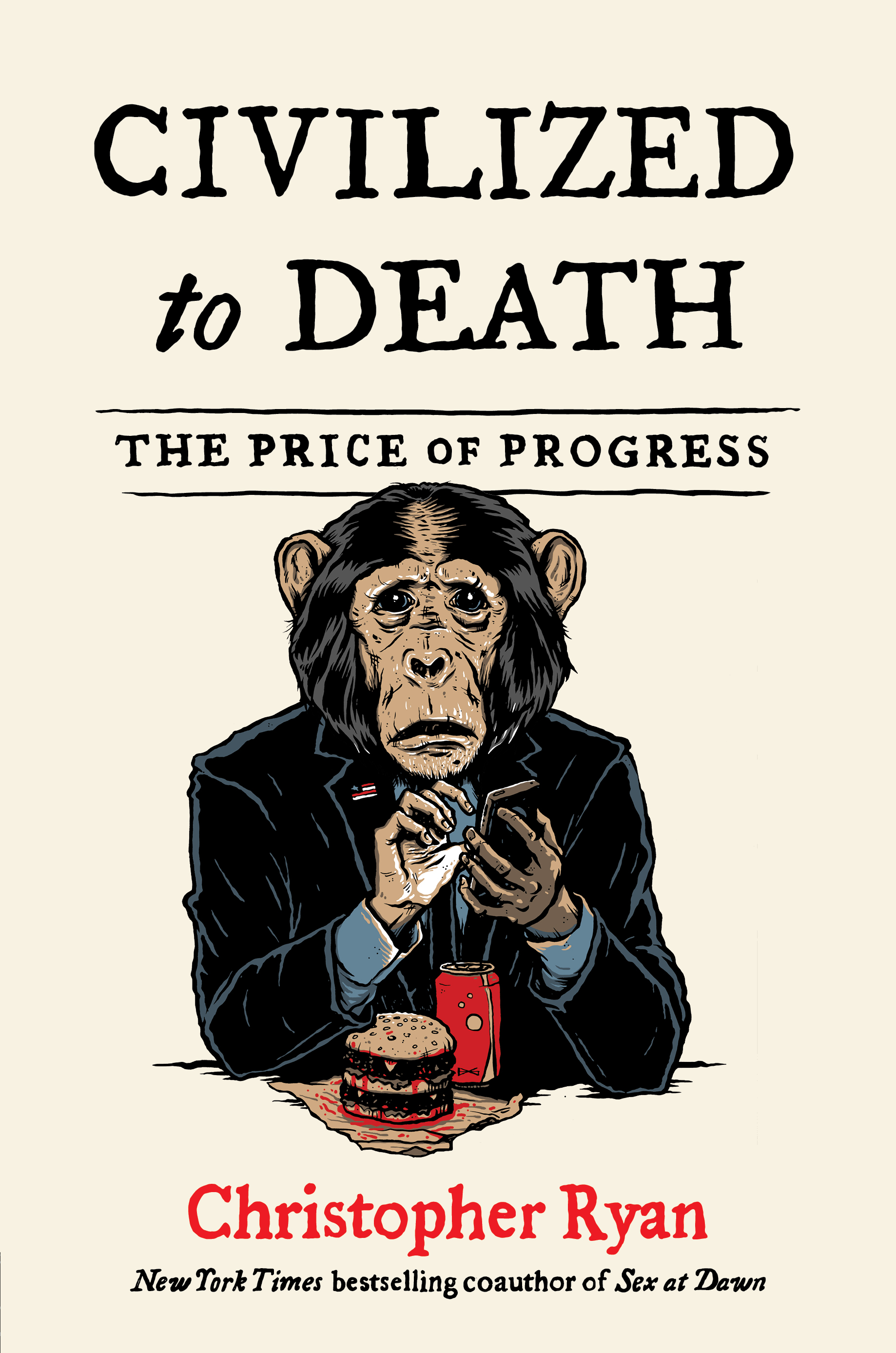 The New York Times-bestselling coauthor of Sex at Dawn explores the ways in which “progress” has perverted the way we live: how we eat, learn, feel, mate, parent, communicate, work, and die.

Most of us have instinctive evidence the world is ending—balmy December days, face-to-face conversation replaced with heads-to-screens zomboidism, a world at constant war, a political system in disarray. We hear some myths and lies so frequently that they feel like truths: Civilization is humankind’s greatest accomplishment. Progress is undeniable. Count your blessings. You’re lucky to be alive here and now. Well, maybe we are and maybe we aren’t. Civilized to Death counters the idea that progress is inherently good, arguing that the “progress” defining our age is analogous to an advancing disease.

Prehistoric life, of course, was not without serious dangers and disadvantages. Many babies died in infancy. A broken bone, infected wound, snakebite, or difficult pregnancy could be life-threatening. But ultimately, Ryan argues, were these pre-civilized dangers more murderous than modern scourges, such as car accidents, cancers, cardiovascular disease, and a technologically prolonged dying process? At a time when our ecology, our society, and our own sense of selves feels increasingly imperiled, an accurate understanding of our species’ long prelude to civilization is vital to a clear sense of the ultimate value of civilization—and its costs. In Civilized to Death, Ryan makes the claim that we should start looking backwards to find our way into a better future. 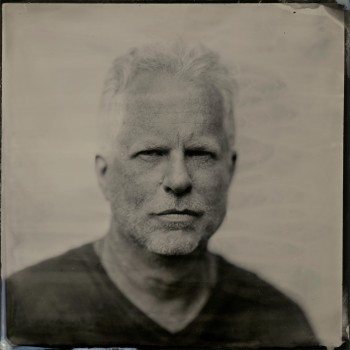 Christopher Ryan, PhD, and his work have been featured just about everywhere, including: MSNBC, Fox News, CNN, NPR, The New York Times, The Times of London, Playboy, The Washington Post, Time, Newsweek, The Atlantic, Outside, El Pais, La Vanguardia, Salon, Seed, and Big Think. A featured speaker from TED to The Festival of Dangerous Ideas at the Sydney Opera House to the Einstein Forum in Pottsdam, Germany, Ryan has consulted at various hospitals in Spain, provided expert testimony in a Canadian constitutional hearing, and appeared in well over a dozen documentary films. The author of Civilized to Death and the coauthor of the New York Times bestseller Sex at Dawn, Ryan puts out a weekly podcast, called Tangentially Speaking, featuring conversations with interesting people, ranging from famous comics to bank robbers to drug smugglers to porn stars to authors to plasma physicists. 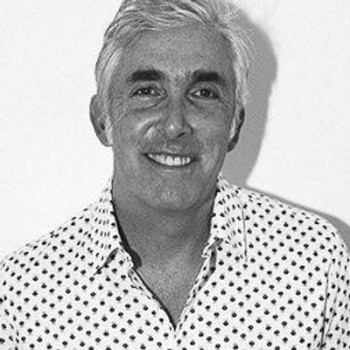 Tony Perrottet is the author of six books: Cuba Libre!, Off the Deep End, Pagan Holiday, The Naked Olympics, Napoleon’s Privates, and The Sinner’s Grand Tour. His travel stories have been translated into a dozen languages and widely anthologized, having been selected six times for the Best American Travel Writing series. He is a regular television guest on the History Channel and a contributing writer at Smithsonian Magazine; his work has also appeared in The New York Times, The Wall Street Journal Magazine, Condé Nast Traveler, T+L, Outside, Surface, and the London Sunday Times. He lives in New York.