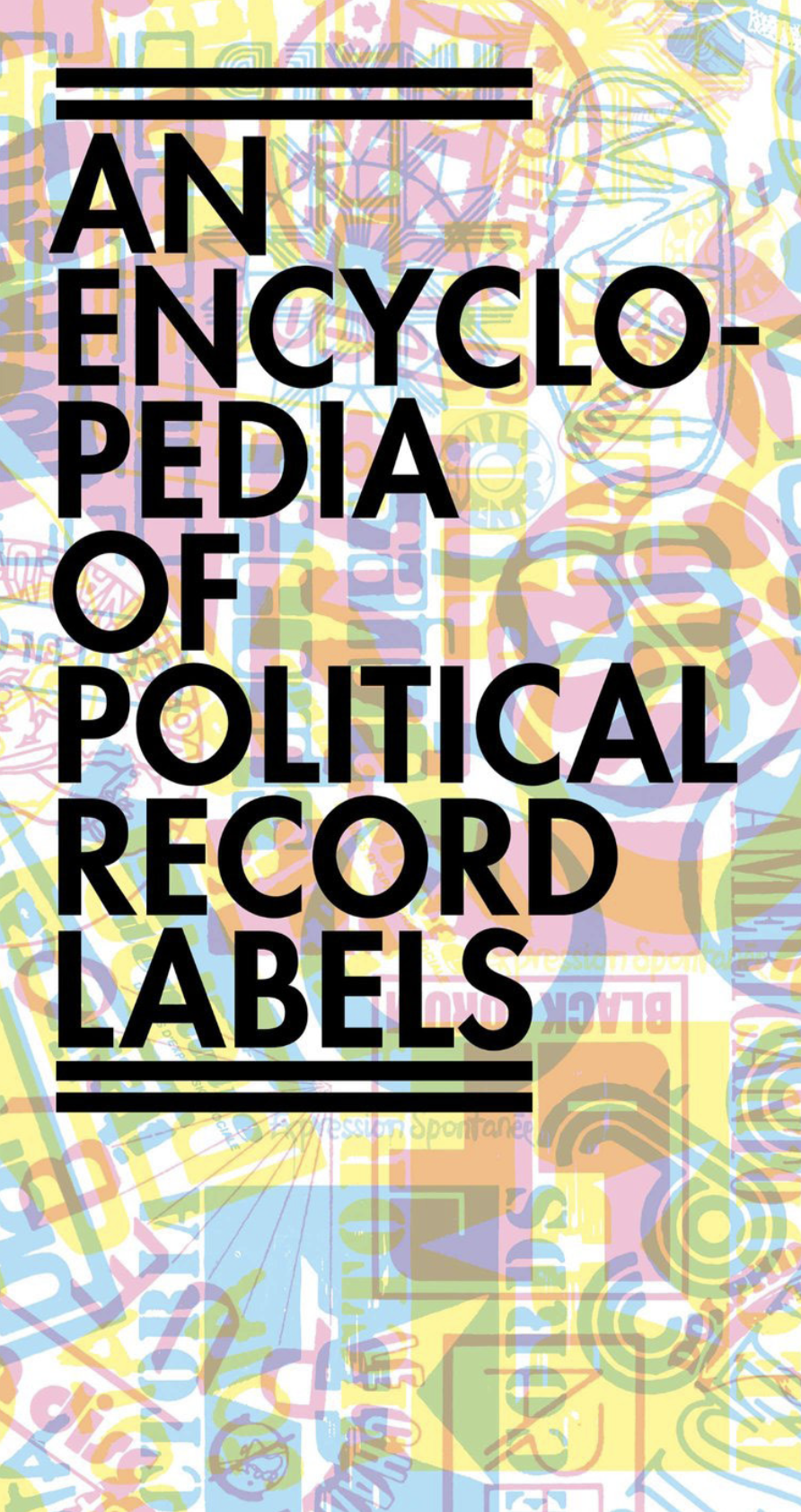 “Josh MacPhee has done a great service for all of us interested in the intersection of independent records and radical politics. Encompassing as it does such a wide variety of political voices in the international underground of record making, the encyclopedia paradoxically almost shrinks the world by fostering a vision of a community working without borders in varied strains of solidarity even if not always in full view or knowledge of each other. Every entry opens a window onto a different story of creativity and resistance and I couldn’t stop hopscotching around from page to page, each one sparking off vectors for further thought and exploration. A totally mind-blowing accomplishment.”
—Guy Picciotto, Fugazi
An Encyclopedia of Political Record Labels is a collection of information about political music and radical cultural production. Focusing on vinyl records, and the labels that produced them, this groundbreaking book traces the parallel rise of social movements in the second half of the twentieth century and the vinyl record as the dominant form of music distribution.
In addition to its function as a record label reference guide, An Encyclopedia of Political Record Labels operates as an historical exploration of the relationship between revolutionary politics and the vinyl record. Just as the Civil Rights Movement leaps onto mainstream headlines in the early 1960s, the 33rpm “Long Player” and 45rpm single invade people’s stereos. All the major Civil Rights organizations release vinyl records of speeches, movement songs, and field recordings—setting the pace for the intertwining of social movements and easily distributed sound recordings. This relationship continues through the end of the twentieth century, which marked both the end of apartheid in South Africa and the dominance of the vinyl format.
From A-Disc (the record label of the Swedish Labor Movement) to Zulu Records (the label of free jazz  pioneer Phil Choran), An Encyclopedia of Political Record Labels is a compelling panorama of political sound and action, including over 750 record labels that produced political music. Each entry features the logo of the label, a brief synopsis of its history, and additional interesting information. Truly international in scope, over two dozen countries and territories are represented, as well as a myriad of musical styles and forms. 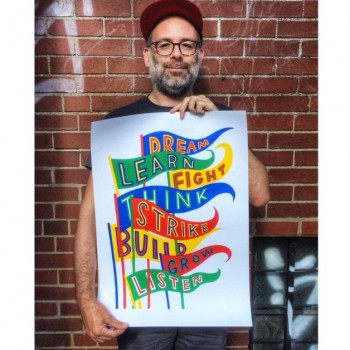 Josh MacPhee is a designer, artist, and archivist. He is a founding member of both the Justseeds Artists’ Cooperative and Interference Archive, a public collection of cultural materials produced by social movements based in Brooklyn, NY. MacPhee is the author and editor of numerous publications, including Signs of Change: Social Movement Cultures 1960s to Now and Signal: A Journal of International Political Graphics and Culture. He has organized the Celebrate People’s History poster series since 1998 and has been designing book covers for many publishers for the past decade. 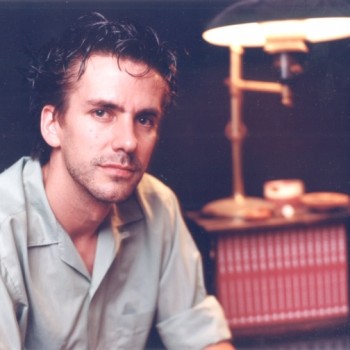 Johnny Temple is the publisher and editor-in-chief of Akashic Books. He won the 2013 Ellery Queen Award, the American Association of Publishers’ 2005 Miriam Bass Award for Creativity in Independent Publishing; and the 2010 Jay and Deen Kogan Award for Excellence in Noir Literature. Temple teaches courses on the publishing business at Wilkes University and Wesleyan University; and is the Chair of the Brooklyn Literary Council, which works with Brooklyn’s borough president to plan the annual Brooklyn Book Festival. He also plays bass guitar in the band Girls Against Boys, which has toured extensively across the globe and released numerous albums on independent and major record companies. He has contributed articles and political essays to various publications, including The Nation, Publishers Weekly, AlterNet, Poets & Writers, and BookForum.