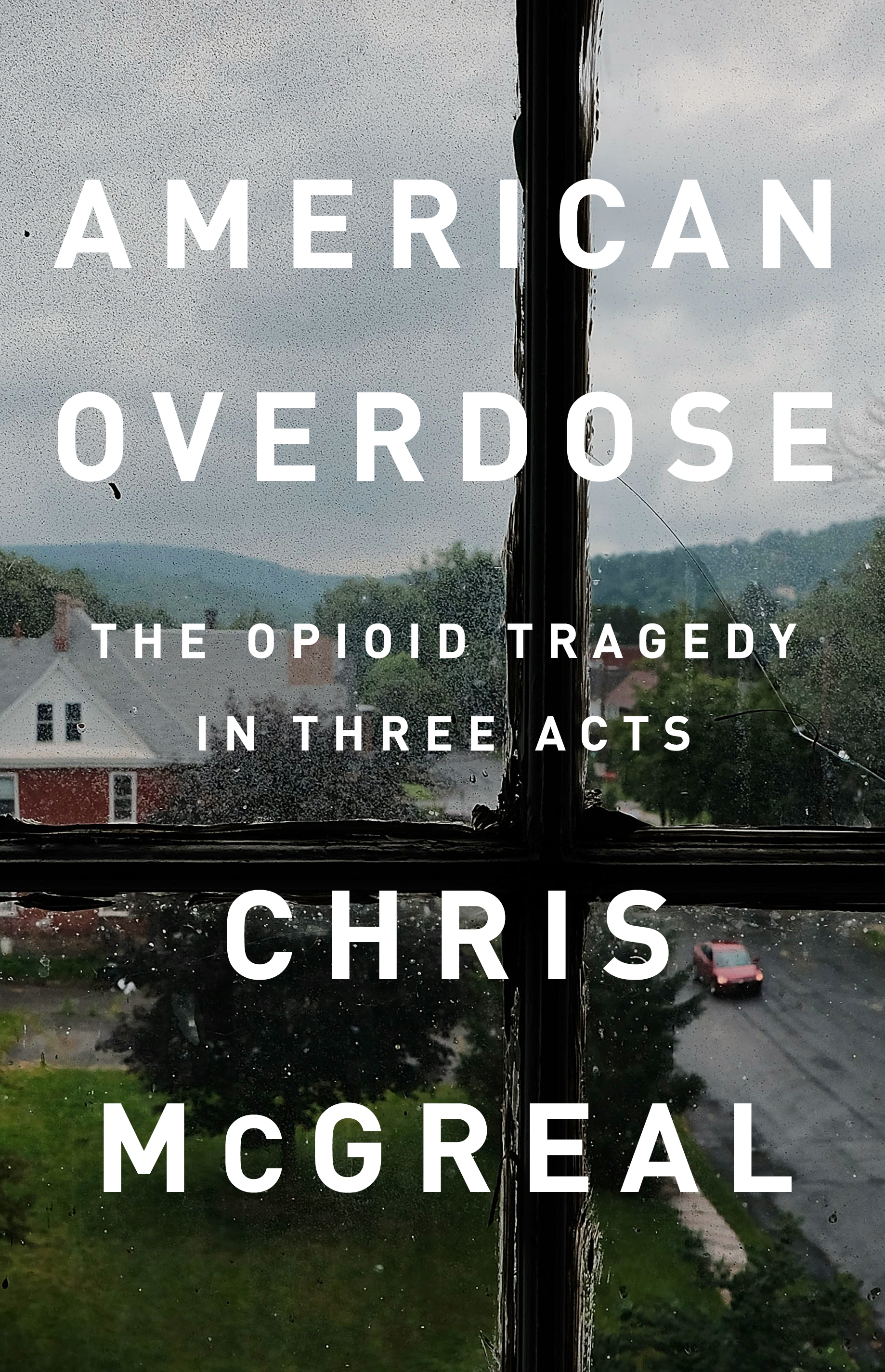 The opioid epidemic is the deadliest drug crisis in American history. It results in 90 American deaths a day and has eviscerated communities across the country. It is the leading killer of people under the age of fifty, dragging down life expectancy in the US—a phenomenon unique in the developed world. So how did a tragedy that began when Bill Clinton was president and surge through the years George W. Bush occupied the White House only begin to get the attention it deserves when Barack Obama was wrapping up his second term? How was the greatest drug epidemic in American history allowed to go virtually unchecked for nearly two decades and with still no end in sight?

In American Overdose: The Opioid Tragedy in Three Acts, British investigative journalist Chris McGreal scrutinizes these questions by calling to account those who Americans look to protect them yet stand idly by as the bodies pile up year after year. While other books dwell on victims, this book is unique in that it focuses on the perpetrators, the villains, to construct a picture of how Big Pharma adapted their strategy over time to discredit the evidence that mass opioid prescribing was creating an epidemic.

“Delayed absorption, as provided by OxyContin tablets, is believed to reduce the abuse liability of a drug.” In one sentence Purdue Pharma (the pharmaceutical company responsible for launching the opioid crisis) had a marketing device that fooled the FDA and reassured doctors suspicious of prescribing narcotics. The messaging was far more successful than predicted. Within five years the drug pulled in more than $2 billion in sales, accounting for 80% of the company’s revenue. In the early 2000s pain specialists and primary care doctors, police and prosecutors, reporters and medical researchers all flagged the growing scourge of addiction and death. But it was never the drug’s fault. If there was a risk of addiction is was due to a patient’s history of drug abuse. This idea marked the start of a revolution that turned attitudes about opioids on its head and fundamentally shifted medical culture.

American Overdose outlines three main components of the opioid epidemic: first, the negligent policies that allowed the greed and corruption of Big Pharma to profit off the suffering of their patients and new evidence on the FDA’s complicity in the matter; second, the widespread addiction that ravaged American towns and cities; and finally, the even more devastating arrival of the drug cartels that deliberately and catastrophically exploited the market for addiction. Through the lives of doctors, addicts, policy-makers, pharmaceutical reps, and family members, McGreal tells two parallel stories: that of the rise of opioids in the healthcare system and the personal stories of those affected on the ground, joined in what a former member of the FDA has called “one of the greatest mistakes of modern medicine.”

While other books focus on one particular part of the crisis, American Overdose synthesizes these three main aspects of the story into a stirring narrative, with particular insight into the extent of Congressional and FDA collusion and failure to prevent the epidemic. McGreal gets to the root of the problem by detailing how agencies such as the FDA were coopted and corrupted by Big Pharma and how the CDC rose above it all to call the epidemic by its name. 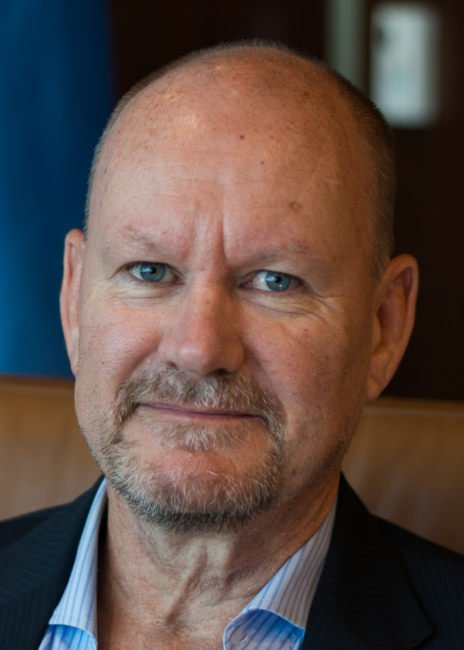 About the Author.
Chris McGreal is a reporter for the Guardian and former journalist at the BBC. He was the Guardian’s correspondent in Johannesburg, Jerusalem and Washington DC, and now writes from across the United States. He has won several awards including for his reporting of the genocide in Rwanda, coverage of Israel/Palestine, and for writing on the impact of economic recession in modern America. He received the James Cameron prize for “work as a journalist that has combined moral vision and professional integrity”. He was awarded the Martha Gellhorn Prize for Journalism for reporting that “penetrated the established version of events and told an unpalatable truth”. 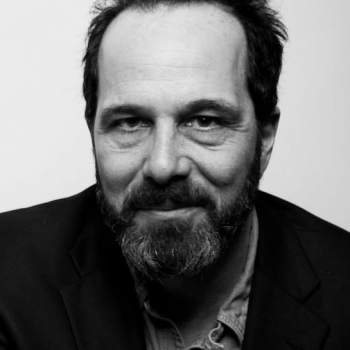 About the Moderator.
Philip Gourevitch is a long-time staff writer at The New Yorker, and former editor of The Paris Review. He is the author of Standard Operating Procedure / The ballad of Abu Ghraib (2008), A Cold Case (2001), and We Wish To Inform You That Tomorrow We Will Be Killed With Our Families: stories from Rwanda (1998), which won a number of prizes, including the National Book Critics Circle Award (USA) and the Guardian First Book Award (UK). His books, short fiction, essays and reportage have been translated into a dozen languages. He is at work on a new book: You Hide That You Hate Me And I Hide That I Know.