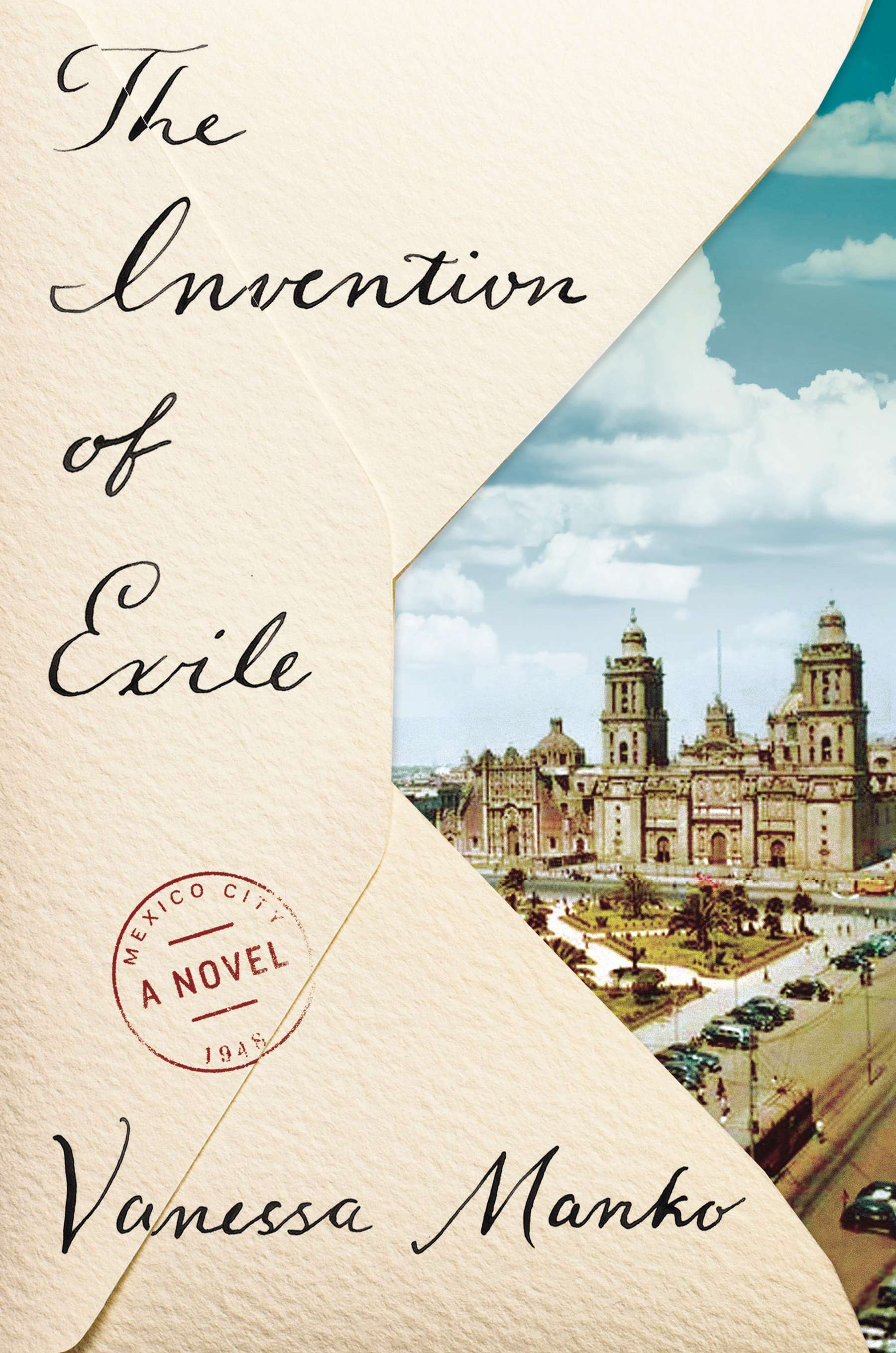 In her sweeping and deeply affecting debut novel, Manko traces a wrongly exiled immigrant’s quest to be reunited with his family. Booker Prize winner Salman Rushdie joins her in conversation. Co-hosted by Hip Lit.

About The Invention of Exile:

Austin Voronkov is many things. He is an engineer, an inventor, an immigrant from Russia to Bridgeport, Connecticut, in 1913, where he gets a job at a rifle factory. At the house where he rents a room, he falls in love with a woman named Julia, who becomes his wife and the mother of his three children. When Austin is wrongly accused of attending anarchist gatherings, his limited grasp of English condemns him to his fate as a deportee, one of thousands under the first wave of the Red Scare. He retreats with his new bride to his home in Russia, where he and his young family become embroiled in the Civil War and must flee once again, to Mexico.

While Julia and the children are eventually able to return to the U.S., Austin becomes indefinitely stranded in Mexico City because of the black mark on his record. He keeps a daily correspondence with Julia, as they each exchange their hopes and fears for the future, and as they struggle to remain a family across a distance of two countries. Austin is determined that his engineering designs will be awarded patents, thereby paving the way for the government to approve his return and award his long sought-after American citizenship. At the same time he becomes convinced that an FBI agent is monitoring his every move, with the intent of blocking any possible return to the United States.

As we wait and hope and fear alongside Austin, The Invention of Exile ruminates on borders both geographical and those between past and present, sanity and madness. The novel is based in part on Manko’s family history and the life of a grandfather she never knew, and she uses this rich background to explore how loss reshapes and transforms lives and families. 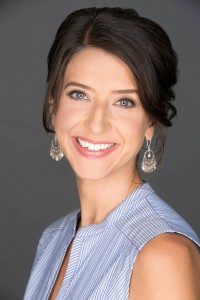 Vanessa Manko earned her MFA in creative writing from Hunter College. She has taught writing at NYU and SUNY Purchase. An excerpt of her novel was published in Granta’s winter 2012 issue. Originally from Brookfield, Connecticut, she now lives in Brooklyn. 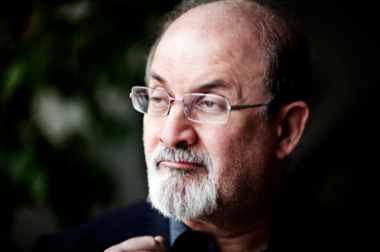 Salman Rushdie, born in Bombay, India, is the acclaimed author of eleven novels, Grimus, Midnight’s Children (“Best of the Booker” award, 2008, for the best novel to have won the prize in its first 40 years), Shame, The Satanic Verses, Haroun and the Sea of Stories, The Moor’s Last Sigh, The Ground Beneath Her Feet, Fury, Shalimar the Clown, The Enchantress of Florence and Luka and the Fire of Life—and one book of stories, East, West, as well as four works of nonfiction—including, most recently, Joseph Anton, an autobiographical memoir. His books have been translated into over 40 languages.